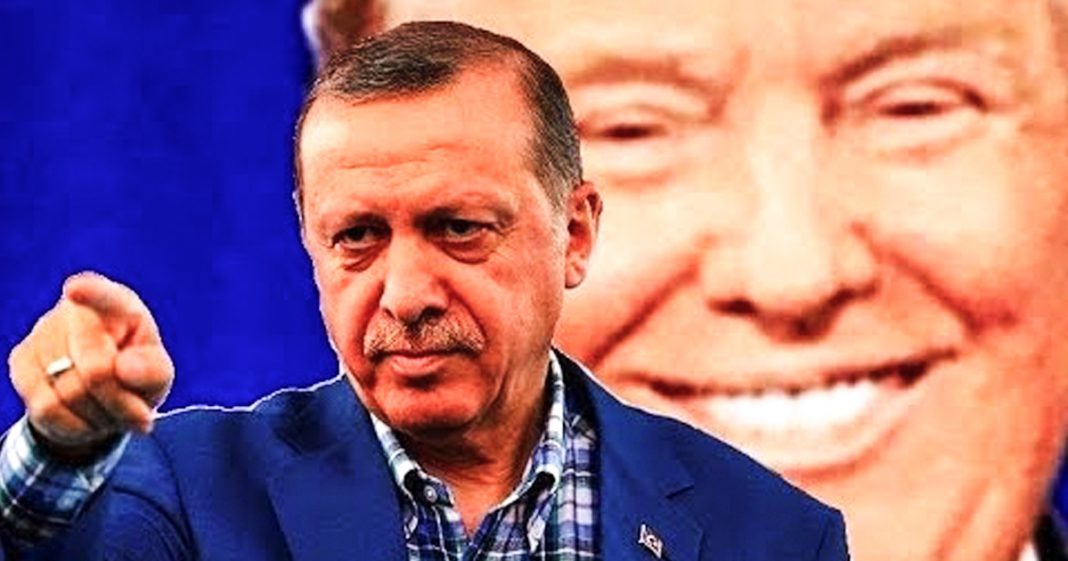 President Donald Trump spoke with Turkish President Recep Tayyip Erdogan on Tuesday to assure him that Kurdish insurgents were no longer receiving US weapons. Trump also informed him of “military adjustments” for the US role in Syria as the Pentagon still acknowledges only a fraction of US troops deployed there. RT America’s Anya Parampil has more.