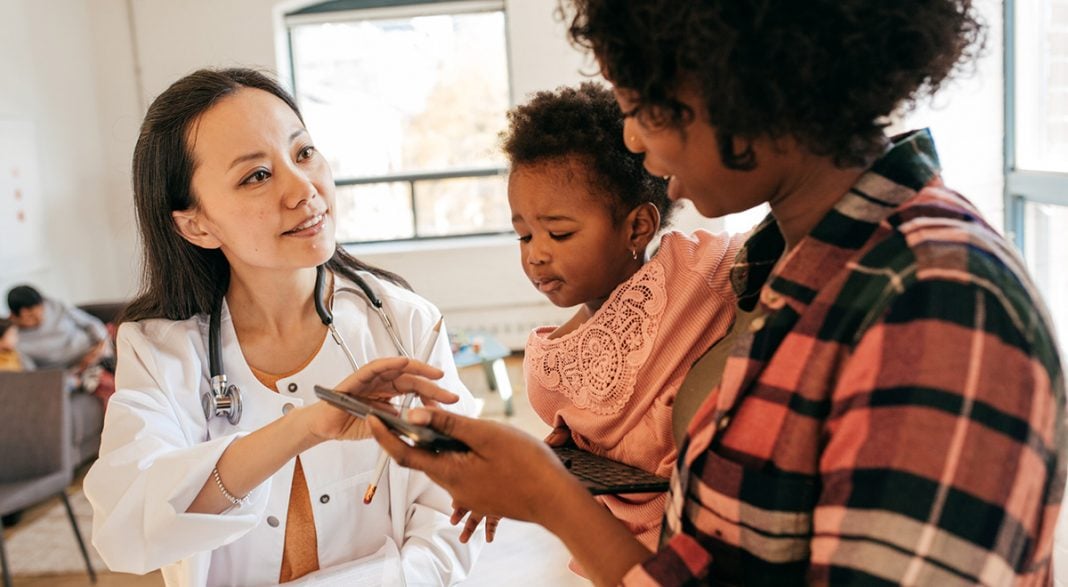 Just in time for the New Year, low-income families in several states are going to start getting some unwelcome news: medical insurance for their children will be going away. The reason: a do-nothing Congress that failed to extend funding for the Children’s Health Insurance Program (CHIP) by the deadline, which was September 30. As a result, funding for the program that has provided preventive care and medical services for 9 million children as well as prenatal care for approximately 370,000 expectant mothers will run out of money starting in late December.

The only hope for these families is for Congress to actually do something about it – but as Linda Nablo of Virginia’s State Department of Medical Assistance Services notes, that is no way to run a health care program. “You can’t say ‘probably’ everything is going to be all right,” she says. Bruce Lesley, president of the child advocacy organization First Focus, also points out that “Congress hasn’t shown a strong ability to get stuff done.” At the same time, the silence from the White House is deafening. “The administration is completely out, has not even uttered a syllable on the issue,” Lesley says, adding “How this gets resolved is really unclear – and states are beginning to hit deadlines.”

The tragedy is that most of these families have no idea what is coming. The irony is that CHIP was the creation of Utah Republican Orrin Hatch, a senator who has received over $2.7 million from Big Pharma and the for-profit health care industry since 1989. Hatch, who is the longest-serving GOP member of the Senate, co-sponsored the legislation with the late Senator Ted Kennedy of Massachusetts in 1997.

In September, Hatch and Democratic Senator Ron Wyden of Oregon co-sponsored a bill that would extend funding for the CHIP program through the end of 2022. Although the bill was passed out of the Senate Finance Committee in October (after the deadline had passed), it has been stalled ever since.

A similar bill, the HEALTHY KIDS Act (HR 3921) passed the House on November 3rd, but is likely to run into opposition from Congressional Democrats during reconciliation because it allows states to adopt more restrictive eligibility standards. There were also serious concerns about how CHIP would be paid for under the House bill, particularly in light or Trump’s proposed 2018 budget – which proposes to cut billions of dollars from the CHIP program in order to hand that money over to his wealthy friends and corporate handlers.

While Congress wrings its hands and fights over how best to steal money from the poor and the middle class for the oligarchy they serve, five states – Arizona, California, Minnesota, Ohio and Oregon as well as the District of Columbia – will see their CHIP funding run dry by December 31st. Other states, including Texas and Virginia, may be able to keep their programs operating for a few weeks months, but unless Congress decides to act, those families are going to find themselves without any means to take care of their children’s health and medical needs.

Keep this in mind the next time your member of Congress goes on a self-righteous “pro-life” tirade.