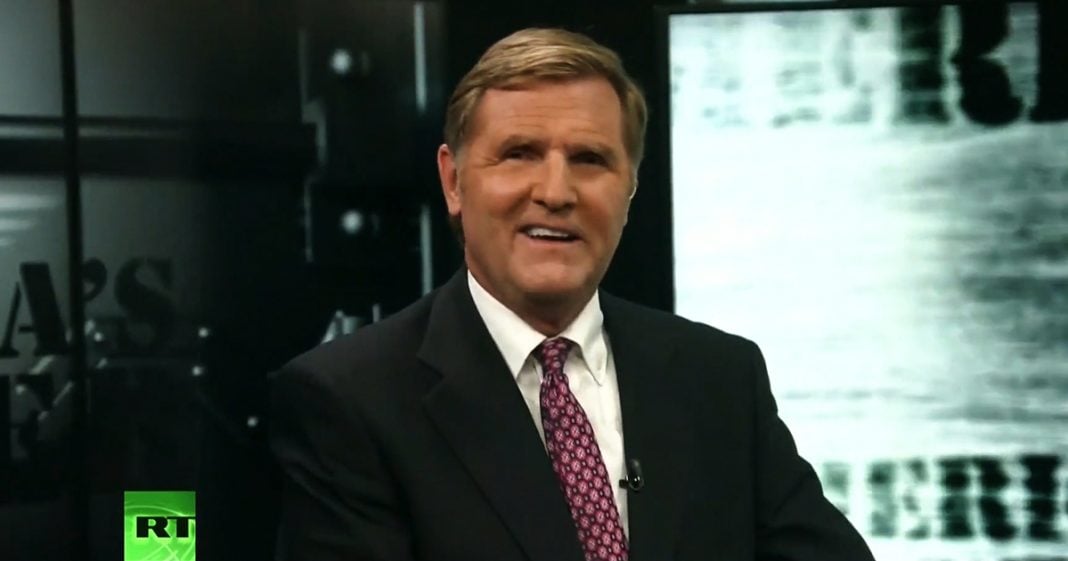 And finally tonight some good news for the protection of freedom of speech. A U.S. judge blocked aspects of a decision by the Canadian Supreme Court that aimed at censoring Google search results, not just in Canada, but in every country in the world including America. U.S. District Judge Edward Devila pushed back against the ruling citing that the Canadian Court’s decision violated American Internet laws as well as threatening free speech in this country. The case originated from intellectual property dispute between two private companies that eventually roped in Google as a defendant despite the fact that Google had no relationship at all with either corporation. As of now, Google has had to suppress more than 300 search results and the objection Internet law experts are voicing is that Canada’s Supreme Court effectively has become a world-wide censorship.

In a time where corporations own a vast amount of media outlets and politicians and courts, every aspect of it, courts are finally giving them more power to determine what a person is allowed to see or not. I got to tell you something. That’s a recipe for disaster. While this kind of global censorship may be what some politicians and their corporate sponsors hope for, the U.S. Judge’s ruling to defend free speech hopefully will turn out to become a huge setback to the kinds of media cover-up games corporations and their political hacks these days are playing.