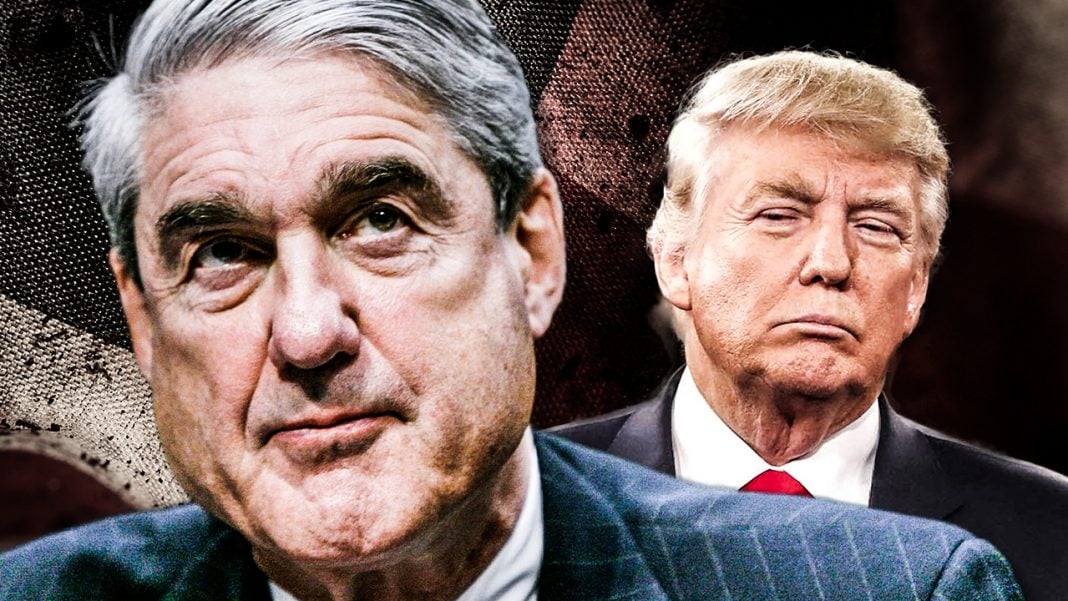 According to new reports, staffers inside the White House are walking around on eggshells as a result of the ongoing investigation by special prosecutor Robert Mueller. The Washington Post says that staffers do engage in “gallows humor” by asking one another if they are “wired,” but the distrust and anxiety taking place behind the scenes are very real, even as Trump tries to reassure them that the investigation is just one big “annoyance.” Ring of Fire’s Farron Cousins discusses this.

According to a new article in the Washington Post, White House aides and staffers are walking around in fear. But this time, it’s not in fear of an unhinged Donald Trump going off at them at any minute, now White House staffers are afraid of the Bob Mueller special prosecutor investigation that has the potential to take out some of their buddies inside the White House. The Washington Post said that some of the staffers jokingly ask one another each day, “Are you wearing a wire?”

You know, things like that seem kind of funny, but they do acknowledge the fact that this is more gallows humor for the employees there and that they all understand that at any given moment any one of them could be called forth to testify in front of Bob Mueller and the grand jury that’s been convened. They know that that’s probably not going to go well for any of them, particularly as some White House staffers have said if they’ve ever mentioned the word Russia, if they’ve ever said the word Russia in an email, or any other kind of correspondence, they’re probably on Bob Mueller’s target list right now.

Well, Breitbart CEO, and former White House staffer himself, Steve Bannon, tends to think otherwise. In fact, Bannon recently called for Donald Trump to hire an outside legal team other than Ty Cobb because he doesn’t believe that Cobb understands the severity of this investigation, nor is he equipped to actually be able to defend Donald Trump should the time come when Trump himself gets an indictment. And that’s coming from Steve Bannon, a guy who was in there, in the White House, a knows everything that happened. If he’s telling Donald Trump he needs better lawyers, then there’s probably a pretty good assumption that Donald Trump is eventually going to need lawyers to defend him.

That is why the staffers or so scared. It’s not because they don’t want to have to go to testify. It’s not because they’re worried about being under oath. It’s because they’ve been there from the beginning and these people know exactly what went down. Exactly who was involved. And, they’ve got a pretty good idea of who’s going down in the near future.