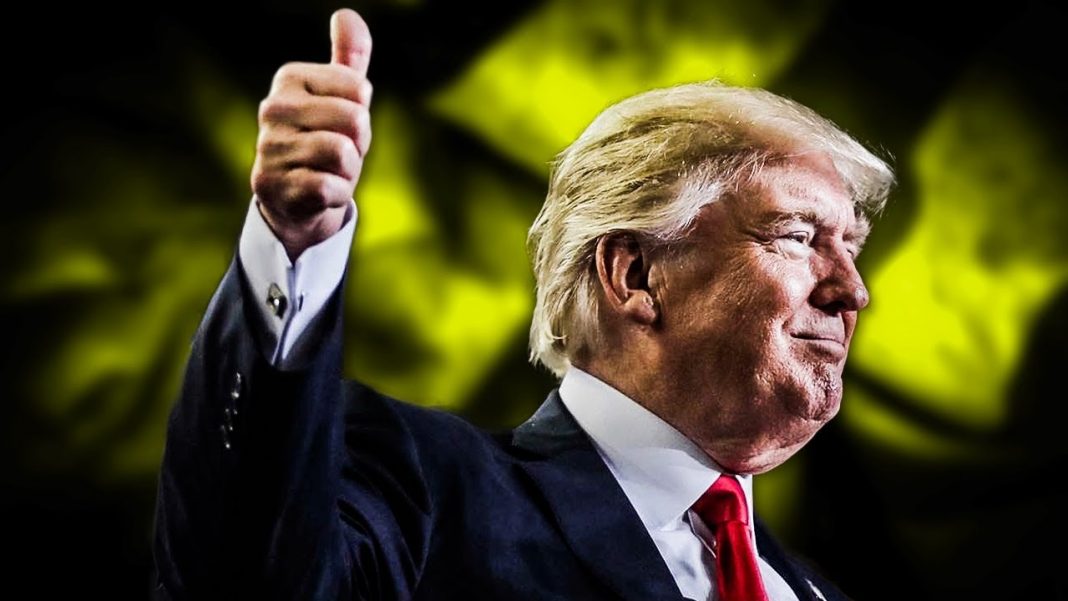 According to a new analysis in The Hill, the majority of people in the United States think that Donald Trump is a horrible president. Whether it is his nonstop Twitter tirades or his lack of diplomacy when meeting with foreign leaders, Trump has proven that he was not even close to being ready to serve as the President. Ring of Fire’s Farron Cousins discusses this.

So, again, it’s pretty obvious that most people here in the United States, the people that have been paying attention, believe that Donald Trump is just really, really bad at being President. And we don’t even need polls to show us that Americans think this way. We know that they think this way. We have seen massive protests. We see the backlash that he gets online from the few people that follow him who are not bots, who want to attack the stupid things he says on Twitter, and rightfully so.

Donald Trump has proven it every possible opportunity, that not only was he not prepared for his job as President, but he really seems like he doesn’t even want to be President. He wanted the power. He wanted the prestige of the position, but he didn’t want to have to do any of the work. He wanted to sit around and play golf, and hope to hell that there weren’t going to be any hurricanes or floods or fires or mass shootings, but unfortunately those have been the hallmark of his first year in office. Not just the events that happened, but actually his responses to them.

We have had terrorist attacks here in the United States. Mass shootings, like I said, hurricanes, floods, fires, droughts, everything you can imagine, and yet Donald Trump did virtually nothing about any of those things. I mean technically he really did do nothing about any of those things, and that is how we measure a leader. That is how we determine whether or not somebody is good at their job, especially when it comes to being President.

Donald Trump, in every test he has been given so far, has failed, and the American public understands that. I think today with his approval rating being 41%, he should be happy because when you look back at how horrible his record has been, his approval rating really should be somewhere in the teens, not in the 40’s.