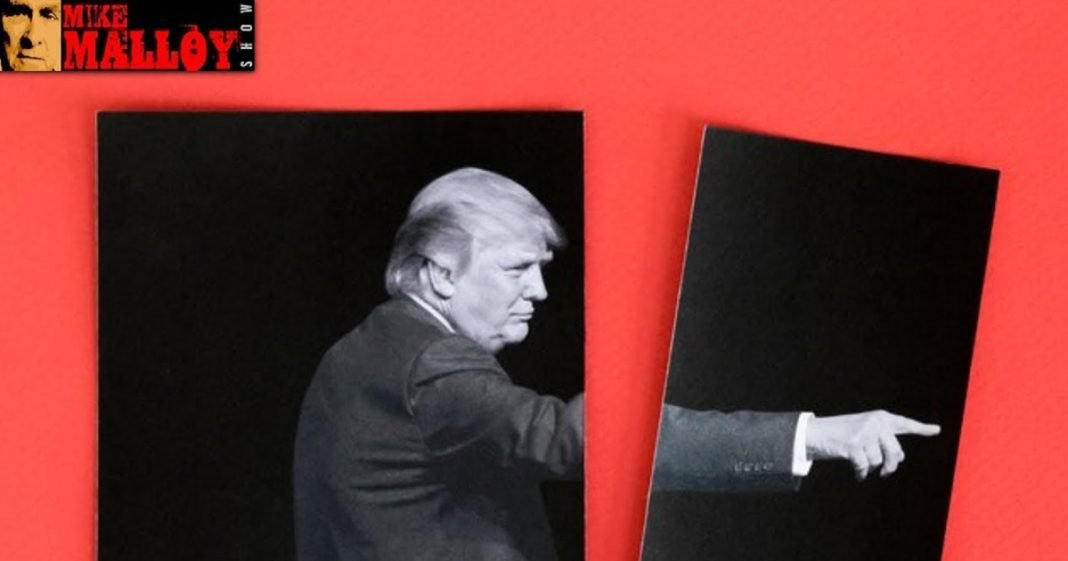 President Trump and North Korea have prompted Congress to do something it hasn’t done in more than four decades: formally consider changes to the law that gives American presidents the sole authority to launch nuclear weapons.
In a governing system that relies on checks and balances, that may strike some people as odd. But the uncomfortable truth is that Mr. Trump, like all his post-World War II predecessors, is uniquely empowered to order a pre-emptive strike, on North Korea or anywhere else. We’re talking about the authority to unleash thousands of nuclear weapons within minutes. And with scant time to consult with experienced advisers.
As the first formal hearing on the issue in 41 years unfolded before the Senate Foreign Relations Committee on Tuesday, Senator Christopher Murphy, Democrat of Connecticut, bluntly outlined the stakes with a president who “is so unstable, is so volatile, has a decision-making process that is so quixotic that he might order a nuclear weapons strike that is wildly out of step with U.S. national security interests.” Mike Malloy discusses this.