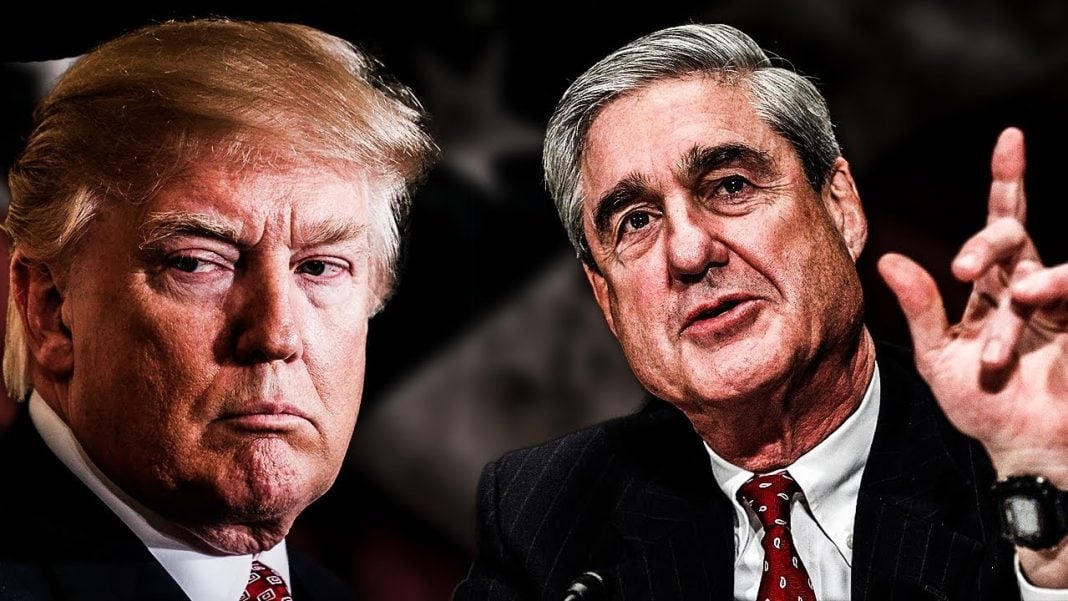 The investigation being conducted by Robert Mueller is getting increasingly close to Donald Trump, and his lawyers know it. That’s why they are spending so much time trying to reassure him that everything is going to be ok. But the truth is that these lawyers know bad things are on the horizon, and they’re trying to prevent Trump from doing something incredibly stupid that would only land him in even hotter water. Ring of Fire’s Farron Cousins discusses this.

Recently, Donald Trump has been saying quite frequently that the Special Prosecutor’s investigation into his campaign and his administration is winding down. There’s a reason Donald Trump is saying that. That’s because his lawyers are telling him that the investigation is winding down and that he likely has nothing to worry about. Now, is that because Donald Trump’s lawyers have information that we don’t have? Actually, no, it’s not. It’s because they understand how volatile and basically immature Donald Trump is, so they’re feeding him misinformation at the moment, in order to keep him calm.

See, what Donald Trump’s lawyers are worried about right now is that if they tell him, “Yeah, the investigation’s not even close to being done, and yes, according to all available reports, it’s getting closer and closer to you.”, they’re worried that Donald Trump is going to do something stupid, like going off a script and firing Special Prosecutor Bob Mueller. Which at that point would be very easy for another prosecutor to come in and prove obstruction of justice.

They’re not just telling Donald Trump that things are winding down and he’s okay in order to keep him calm. They’re telling him that so that he doesn’t break the law in response to the truth. So here’s the situation we’re dealing with now as a country. We have a President who is so immature, who is so unpredictable, and is so prone to just lashing out at any kind of criticism or investigation, that his own lawyers are having to lie to him so that he doesn’t commit further potentially criminal offenses … In this instance, like firing Bob Mueller.

I know a lot of lawyers. I’ve worked with lawyers for 13 years. This isn’t the kind of thing that typical normal lawyers would tell their client when they know they’re facing massive problems. They don’t tell them, “Hey, don’t worry. Everything’s going to be fine. We’re going to get you off for this crime.” They tell them how it really is. In fact, in most cases, lawyers try to be as upfront about the negative consequences that could happen as possible. But in Trump’s case, as we’ve heard from people within The White House, foreign diplomats overseas, and now basically from his own lawyers, this man has to be handled with kid gloves. You have to tell him, “No, don’t worry. Everything’s fine. Just go ahead and take a nap and let the grown-ups handle it.” They’re doing that because they are deathly afraid that Donald Trump is going to commit further obstruction of justice if he finds out what’s really happening with this investigation.