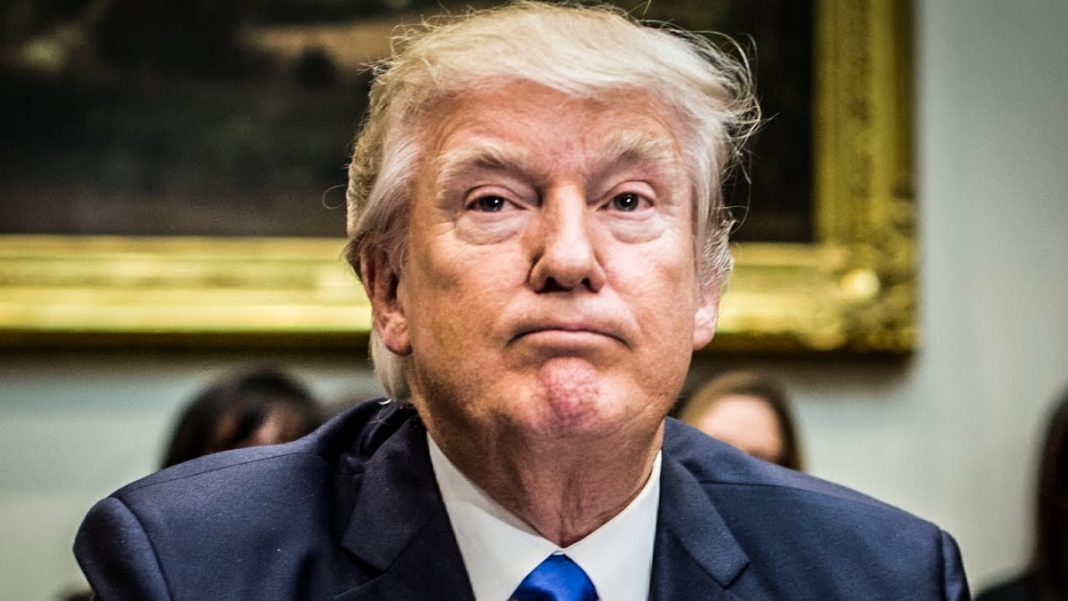 A focus group of Donald Trump voters reveals even more dissatisfaction with the President among the people who actually put him in office. This time, members of the focus group didn’t hold back when they said that they were “embarrassed” about voting for Trump and some went on to call the President a “baffling fool.” Have the tides turned, or will they secretly support this monster going forward? Ring of Fire’s Farron Cousins discusses this.

Recently in North Carolina, a focus group of people who voted for Donald Trump was convened where they gave their current thoughts on the president of the United States. And much to Donald Trump’s chagrin, it wasn’t anything that he should be out there tweeting happily about. According to the people assembled in this focus group, they’re embarrassed that they voted for Donald Trump. They’re not embarrassed by his current behavior. They’re embarrassed that they voted for him because of his current behavior.

They also referred to him as a baffling fool, which has shown itself to be true both on the stage here in America and during his trips abroad. Donald Trump absolutely is a baffling fool, and anyone who voted for him should be embarrassed about that fact. But here’s the big problem with the stories like these where Trump voters come out and say, “We’re embarrassed,” or “We were fooled,” or “I wish I hadn’t done that.” Is it because of his behavior, or is it because of his policies?

There’s a very distinct difference between those two things. If it’s just because of his behavior, then those people have not seen the light. He was like this before the election. Nothing’s changed. He was an asshole then, and he’s an asshole now, and he’ll be an asshole afterwards. So I don’t understand why suddenly, his disgusting behavior bothers you.

Now, if it’s because of policy, then there’s hope, because Donald Trump’s policies, as I have said time and time again, are no different from any other Republican in this country. Tax cuts for the wealthy, strip Obamacare for millions of American citizens, repeal regulations to allow corporations to pollute our environment and destroy our air and water … those are basic tenets of the Republican party. So if these people are embarrassed about Donald Trump because of his policies, then there is hope for them. There’s hope for the Democratic party. There’s hope for this country.

But if they’re only embarrassed by the way he acts, by the way he speaks, by what he tweets, then those are still people that, at the end of the day, are going to go back and vote Republican. They’re going to vote for a Paul Ryan or a Mitch McConnell or a Mike Pence or even a Donald Trump again. Don’t be fooled by these stories. It’s fun to see Trump voters regret their decisions, but if they don’t regret their decisions based on policy, then they really won’t change a thing about their voting behavior.