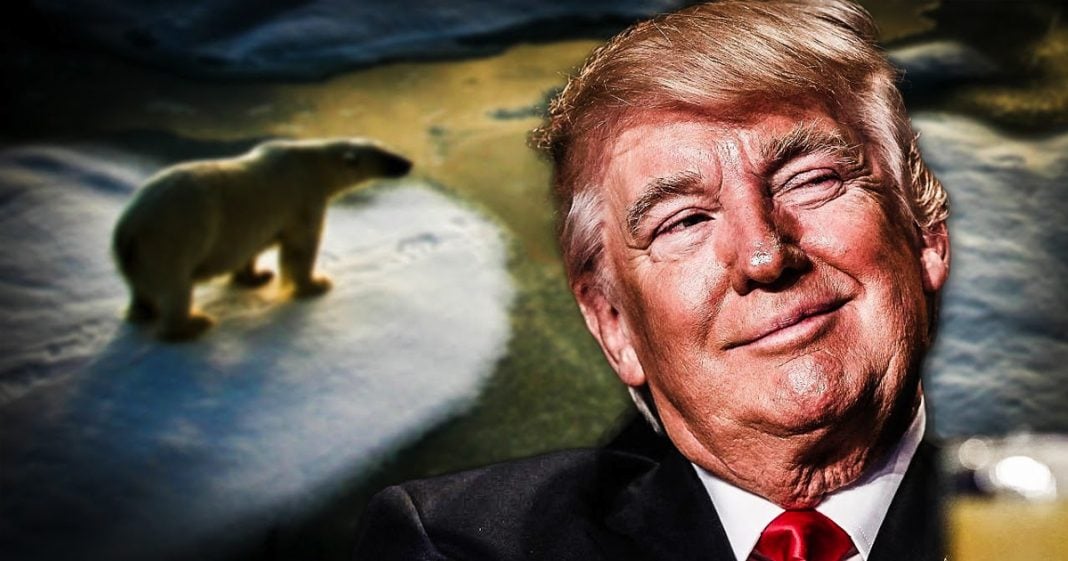 According to new reports, leaders from countries around the world have started working with federal and local Democratic politicians because they believe that Donald Trump either won’t listen, or because he’s simply too difficult to work with. This is a huge story that could easily help the Democrats in the upcoming elections and gives us further proof that Trump is not ready to be president. Ring of Fire’s Farron Cousins discusses this.

Diplomacy has never exactly been Donald Trump’s strong suit and we’ve seen that throughout his various trips around the world to meet with other world leaders. They’ve admitted that they have to treat him with kid gloves and that they have to keep conversations moving quickly or else Donald Trump will lose interest. Furthermore, they’ve seen what Donald Trump has proposed and what he’s actually accomplished here in the United States, which is to deregulate everything and not pay attention to the issues that matter. That’s why according to new reports world leaders are now working with Democrats, both in D.C. and at the local and state level, in order to help address global problems. One problem specifically, climate change.

According to reports, at least four Democratic governors and two big city Democratic mayors, including New York City Mayor, Bill de Blasio, are actually working with foreign leaders in order to address these issues like climate change, because they know that Donald Trump will not take these issues seriously and even if he did, all of his decisions seem to be going against the grain of what actually needs to be done. What does this story prove? Not just that one, Democrats are obviously better leaders, at least in the eyes of the rest of the world, but two, Donald Trump was not ready, is not ready, and is not capable of serving as a fully functional United States President. That’s what’s at the heart of this story.

If world leaders have to reach out to a governor, or even to a mayor, or a member of the House of the Senate, in order to get the United States on track to do what we’re supposed to, to do what the rest of the world is doing in a good way, then that shows that they have no faith in the leadership of the United States at the very top. They’re having to go around Donald Trump’s back in order to accomplish things, in order to make the world better. That’s what this is about. This isn’t about undermining Donald Trump. It’s about going to people who are actually going to listen to the problems, address the problems, and work with the rest of the world in order to fix the problems. Those are things that Donald Trump has proven time and time again that he is unwilling to do. In my opinion, that should immediately disqualify him from being the President of the United States.