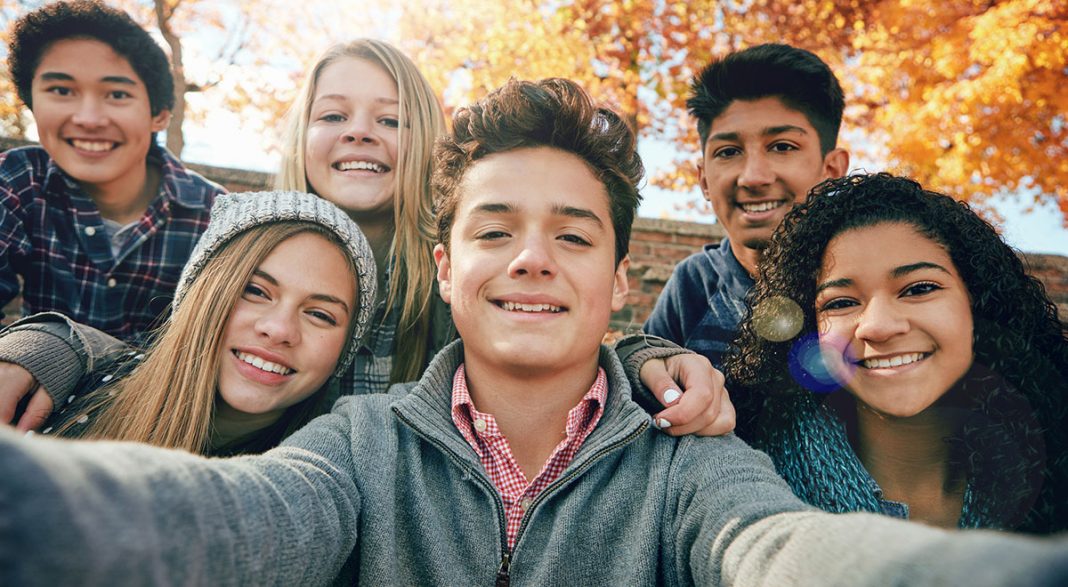 Few people today realize that the institution known as “childhood” is a relatively recent phenomenon. Prior to the Industrial Age, children were generally expected to assume adult responsibilities as soon as they were able to walk and fend for themselves. Marriage and childbirth by the age of fourteen was not unusual. Of course, human lifespan in those days was much shorter. For example, the average life expectancy for a boy born in Europe during the late 13th Century was just over 31 years. If he made it that far, he might have survived into his fifties.

Today, the average life expectancy in the U.S. is approximately 79 years – and a significant number of people live and remain active well into their nineties. As medical science advances, that number is expected to rise. At the same time, studies indicate that children are in no hurry to grow up as they were two generations ago. In a growing number of cases, they are delaying adulthood until their early twenties.

On one hand, there is a positive aspect to this trend. According to figures from the Centers for Disease Control, teen pregnancies are at historic lows as young people delay dating and having sex, and fewer teens are drinking alcohol. A recent article in Child Development based on a number of surveys shows that activities associated with adulthood, such as driving, dating, and going out alone has been declining significantly among adolescents over the past forty years.

Are longer lifespans behind this trend – or is there something else?

According to sociologist David Finkelhor, young people today have better judgment and greater self-control. In a piece written for the Washington Post, Finkelhor notes that juvenile felony arrests declined by 60 percent between 1994 and 2011. Sexual activity, binge drinking, and high school dropout rates are also down substantially. In addition, fewer teens are working at part-time or summer jobs, which may be attributable to longer school hours and academic years and greater focus on studies. One U.K. journalist suggested that teens today are simply “boring.”

The most likely explanation may just be long-term historical and sociological trends. Examining the phenomenon in light of the “life history theory” can provide some perspective. According to this theory, extended childhood is the result of smaller families and the greater availability of labor-saving devices in the home. This allows parents more time to give attention to each individual child. Contrast this with families of 100 years ago, when the American population was largely rural and agrarian, families were larger, and the focus was on day-to-day survival activities.

Is this a positive development, or not? There is no simple answer to that question. On one hand, nobody would argue that the decline in teen pregnancy rates and reduced drug and alcohol use aren’t good things. On the other hand, teens finding themselves out on their own for the first time when they arrive at college or enter the labor force may not be fully prepared for what awaits them, due to what some call “over parenting.” This term refers to parents who have been so involved in their children’s lives, micromanaging, scheduling and planning every aspect of their days that they never fully develop the ability to make their own decisions. As a result, college administrators find that students who have been “over-parented” are unable to do anything without calling home. Employers express concerns about young workers who cannot take initiative or do anything without explicit directions and supervision.

Such “helicopter parents” may have the best of intentions, but they need to learn balance. It is normal and healthy for parents to be concerned for their offspring, to protect them and guide them into adulthood – but at some point, children also need to be allowed to stumble and fall.

Such experience is, in the end, the most effective teacher.