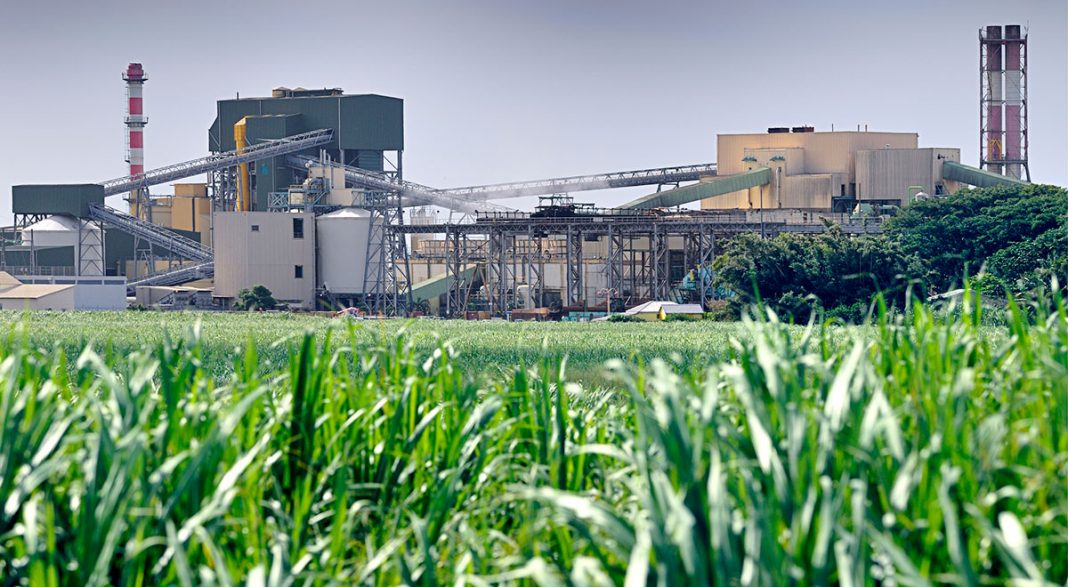 The list of big-money industries that have gone to great lengths to conceal evidence that their products cause injuries and disease just grew longer this week. The latest to join this disreputable club: the sugar industry. An article published in the latest edition of PLOS Biology reveals that the sugar industry secretly funded a study linking high levels of sugar consumption to high cholesterol and cancer – after which the study disappeared for half a century.

The history of sugar is soaked in blood to begin with, built starting in the 1600s on the backs of slaves from Africa and the slaughter of indigenous peoples. Beyond tooth decay, the effects on human health is an issue that has drawn serious scientific interest only relatively recently, however. The issue of sugar and health came to public attention in 1975 with the publication of Sugar Blues by late author William Dufty, who credited his good health to a macrobiotic, sugar-free diet. Describing it as “the sweetest poison of all,” Dufty compared sugar to narcotics:

A number of recent studies have found an association between sugar and cancer as well as other diseases, including research from the Mayo Clinic (the Memorial Sloan-Kettering Cancer Center cites an indirect link, attributing the increase cancer risk to obesity brought on by a diet high in sugar). The industry study that has now come to light is possibly the earliest to find a direct, causal relationship between sugar consumption and cancer, however.

The study, known as Project 259, was funded by the Sugar Research Foundation (SRF) between June 1968 and September 1969. Scientists found that lab rats who were fed a diet high in sugar and carbohydrates developed high levels of an enzyme known as beta-glucuronidase, which assists in the breakdown of complex carbohydrates. Abnormally high levels of beta-glucuronidase has been linked to an elevated risk of bladder cancer in humans. Ten years earlier, Congress had passed what was known as the Food Additives Amendment, a provision of which prohibited the approval of any food additives demonstrated to be carcinogenic in humans or animals.

The reason why the industry allegedly suppressed the study should be apparent. Professor Stanton Glantz of the University of California in San Francisco, a co-author of the recent article on this 50-year-old study, admits he does not know why the study wasn’t published. “Whether the investigator didn’t bother to try or whether he tried and failed, we don’t know,” he says. “Or whether there was some kind of clause in his agreement with the sugar people that precluded him from publishing, we don’t know.” However, Glantz notes, “The kind of science manipulation that the tobacco industry engaged in is exactly the same kind of behavior that we’ve documented in these papers from the sugar industry.”

The Sugar Association, successor to the SRF, has fired back, claiming that the recent article is “not actually a study, but a perspective – a collection of speculations and assumptions about events that happened nearly five decades ago, conducted by a group of researchers and funded by individuals and organizations that are known critics of the sugar industry.” As to why the original study was never published, the Sugar Association claims it was “significantly delayed” and as a result “over budget.”

Given the history of corporate America and its behavior, it is much more likely that the sugar industry deliberately suppressed the study, since it was a threat to its profits. After all, an industry that owes its success to the exploitation of slave labor wouldn’t be above hiding evidence that its product is causing illness and death – and big industries do it all the time.