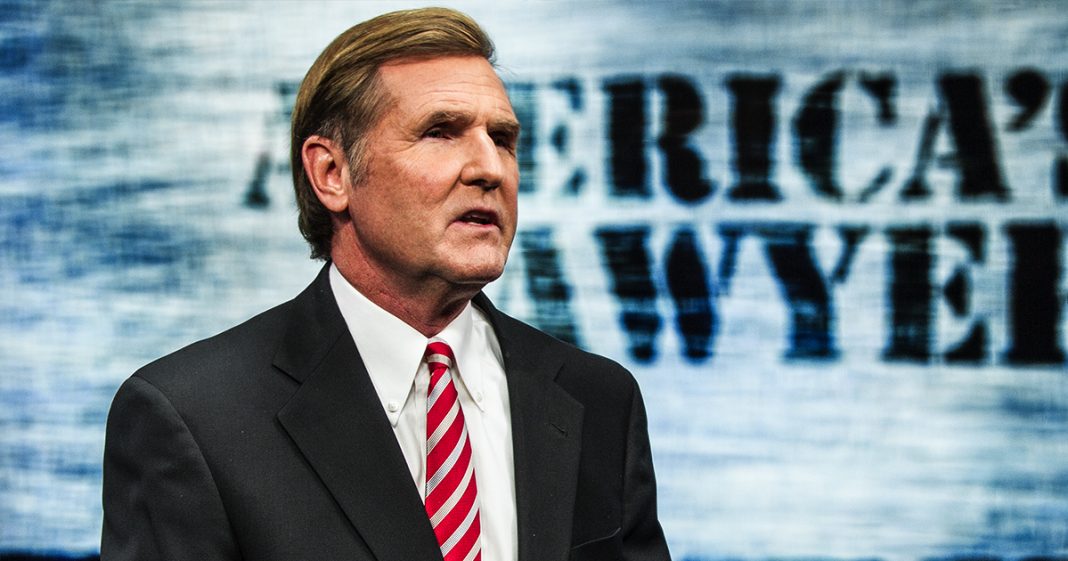 On Monday, November 20, “America’s Lawyer” host and acclaimed trial attorney Mike Papantonio will present an award with RT America in the 2017 International Emmy Awards. This international recognition, a part of the main Emmy awards, will take place in New York City, at the Hilton New York.

During the evening, the International Academy of Television Arts & Sciences will announce the winners of the 45th International Emmy® Awards, highlighting contributions from filmmaker outside the U.S., and broadcast across the globe.

Previous winners of this prestigious award include Netflix’s “Black Mirror,” a critically acclaimed drama which won an International Emmy in 2012.

Among those nominated for awards this year’s International Emmy Awards is Japan’s “Never-Ending Man: Hayao Miyazaki,” nominated in the Art Programming category, as well as Australian drama series “Wanted.”

Papantonio is honored to be invited to present at the award show.