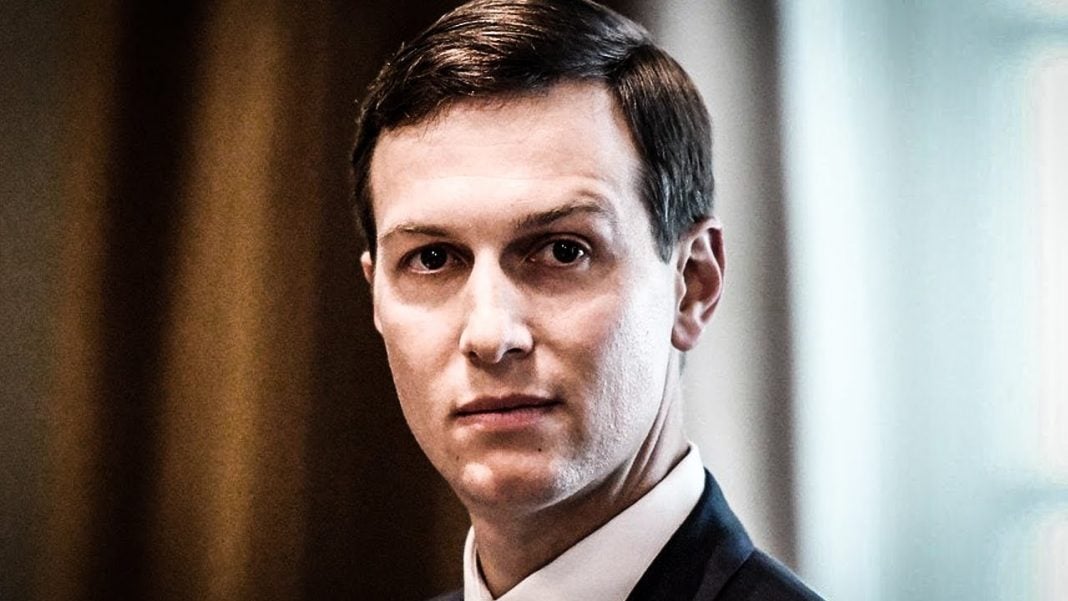 According to a new report in Politico, Jared Kushner keeps conveniently “forgetting” to turn over documents related to the ongoing investigation into the Trump administration. Luckily, his fellow Trump workers have turned over documents that he was copied on, giving us plenty of evidence to show that Kushner is inching closer towards getting popped for obstruction of justice, as Ring of Fire’s Farron Cousins explains.

Jared Kushner should be going to jail. Now, I say that not only because I very strongly dislike Jared Kushner and seeing pictures of him kind of gives me the creeps, but it’s because the evidence is really becoming overwhelming that this kid clearly has been trying to obstruct justice in the ongoing investigation into the Trump campaign and potential collusion with Russia.

The documents in question relate to emails and other memos that Kushner himself sent to members of the Trump campaign, both regarding WikiLeaks and their leaks about the DNC, as well as other meetings with Russians. Now, the reason we know he didn’t turn these over is because other people who were subpoenaed or requested to turn over documents did turn these over. This is no longer a speculation. This isn’t a guess. This isn’t investigators having a hunch that Kushner is not being honest. This is full blown proof that this guy is obstructing justice.

He is not cooperating with the investigation. He is not doing what he is legally required to be doing, and therefore, the next step should be handcuffs and Miranda rights because we know he didn’t give the documents. We know that other staffers did turn over the documents that very clearly have Jared Kushner’s name in the Two Section on them, and he just didn’t hand them over.

Now, if this were anybody else in this country and we were part of an investigation and didn’t turn over all these documents, you better believe we’d already be in jail for not doing that. Yet for some reason, Jared Kushner still is allowed to walk the halls of the White House and act like he actually has a position within the White House other than just being married into the Trump family.

Jared Kushner by the time all of this is over, by the time the Mueller investigation is concluded and all of the House and Senate investigation will very likely be removed from whatever office it is he’s been appointed to within the White House. Whether or not he goes to prison id going to depend on whether or not Donald Trump is still president at that time and if he can issue a pardon.

So far from what we know, Mueller has been doing a very good job of trying to present indictments in a way that would prevent a presidential pardon, and I have no reason to believe that he’s not doing the same thing for Jared Kushner. My hope is that on Christmas Day this year, Jared Kushner wakes up not to find Santa Claus, but to find Bob Mueller standing in his living room ready to hand over an indictment.