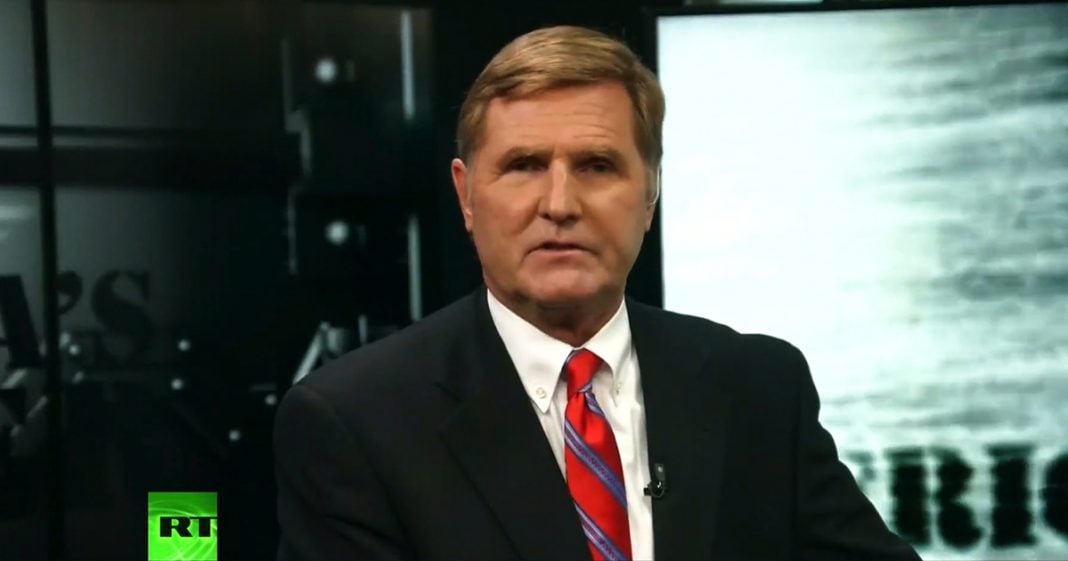 The regulator acknowledged that Fox is a channel that’s expected to comment critically on political targets, but that doesn’t serve as an excuse for Fox when it fails to consistently under represent opposing views. They gave the example of Sean Hannity episodes where the show ridiculed all opponents of Trump’s travel ban, followed by various guests who all reinforced the same thing.

Ofcom also noted that Fox violated the rules by way of another program by criticizing the UK’s government response to Manchester bombings without ever presenting the view of the government and authorities that were in question throughout the show.

The US can learn from these steps taken and adopt similar impartiality rules. Corporate Goliaths like Fox get their way too often … So often, America, because their paid advertisers also pay for the election campaigns of Republican and Democratic politicians. Can MSNBC or CNN be next with all their one story all the time type news? Well, we’ll see.

But Americans deserve a free and honest press that gives them the full story on any and all topics detrimental to their livelihood, and not just the stories and views that a few corporate conglomerates say that people should be allowed to know.