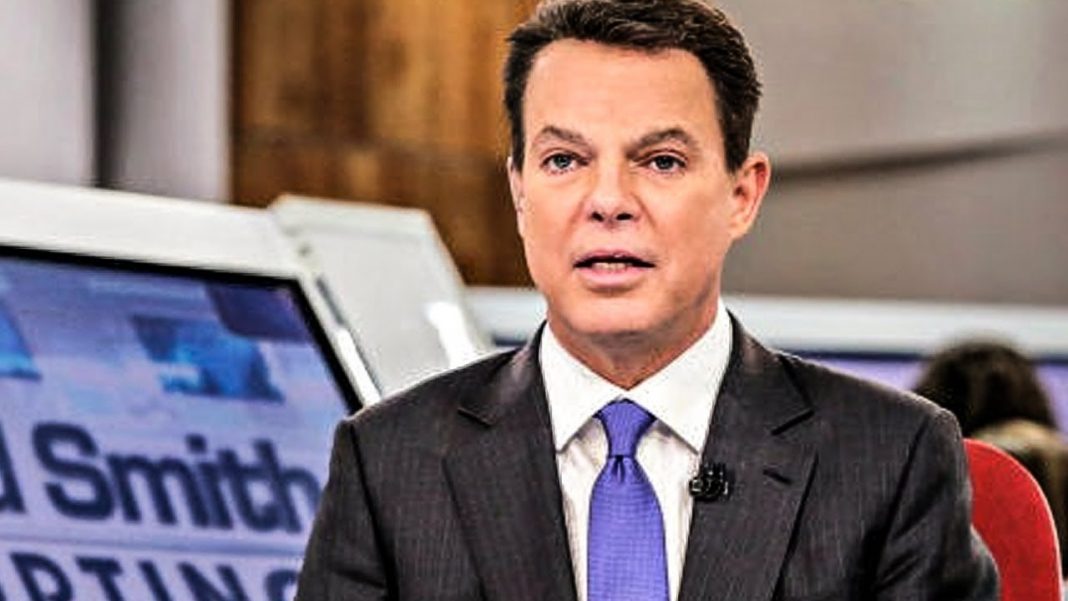 This week, Fox News host Shepard Smith devoted a segment to completely debunking, point by point, the Hillary Clinton / Uranium One conspiracy theory that Republicans believe is the key to “impeaching” Hillary Clinton. Needless to say, this didn’t sit well with Fox viewers, and they are now calling for Shep to be fired from the network. Ring of Fire’s Farron Cousins discusses this.

For the last few weeks, Fox News has been trying to push the Uranium One story to their viewers, presenting it as some kind of illegal activity performed by Hilary Clinton, Bill Clinton, and, basically, the entire Obama administration, so this week on Fox News, Shepard Smith, who, occasionally, is the one voice of reason on the network, did an entire segment where he debunked the actual whole story surrounding Uranium One. He told his viewers what actually happened, explained how there was no illegality in any of it, and just wanted to educate people and say, “Can we please move on from this issue?” Well, first of all, a few hours after Shepard Smith’s segment aired, Sean Hannity basically did an entire show explaining why Uranium One is the biggest deal in the world, and why Hilary Clinton should be in prison. And then, the calls started coming in, and the tweets, and the emails to Fox News, demanding that Shepard Smith be fired, because he has gone off the rails. Fox News viewers were so pissed off that one of their own told them that the conspiracy theory they’re pushing is complete bullshit, that they want him fired.

Somebody at Fox News actually did their job. They did research, and they explained something in a clear and concise way, and it pissed off the Fox News audience. That’s what this is about. This isn’t just about Hilary Clinton, and maybe she scandaled, maybe not, I don’t know, this is about somebody who took the time to do the job that they were actually hired to do, did it well, and it pissed off the Fox News viewers. Why? Because, one, they’re not used to it. They’re not used to being told the truth. They’re not used to hearing something from a host who actually did a little bit of research. They’re not used to hearing a well thought out segment on that network. They’re used to knee jerk reactions, hated, and bigotry, and lies. That is what they want. That is the only thing that audience is comfortable with, and Shepard Smith decided to break that mold this week, and tell his viewers the truth. Something Fox News people are not used to hearing, and they absolutely couldn’t handle it, and now they want him fired.

I hope Shepard Smith does not leave Fox News, because, as I’ve said many times before, he occasionally, not always, but occasionally, is the one voice of reason on that network. If he loses, if he gets fired, or goes to a different network, where he doesn’t have to be so right wing some of the time, they’re going to fill that spot with somebody who’s so much worse. It’s going to be a Tomi Lahren, or maybe give Sean Hannity another show, or somebody like Tucker Carlson. It’s not going to be another semi moderate voice of reason from time to time, who tells his audience the truth on a rare occasion. It’s going to another right wing, sycophantic, suck up to the president, who has no problem lying to their audience and telling them things that are absolutely untrue. Shepard Smith is a very rare jewel in the Fox News cabinet, and that is where he belongs.