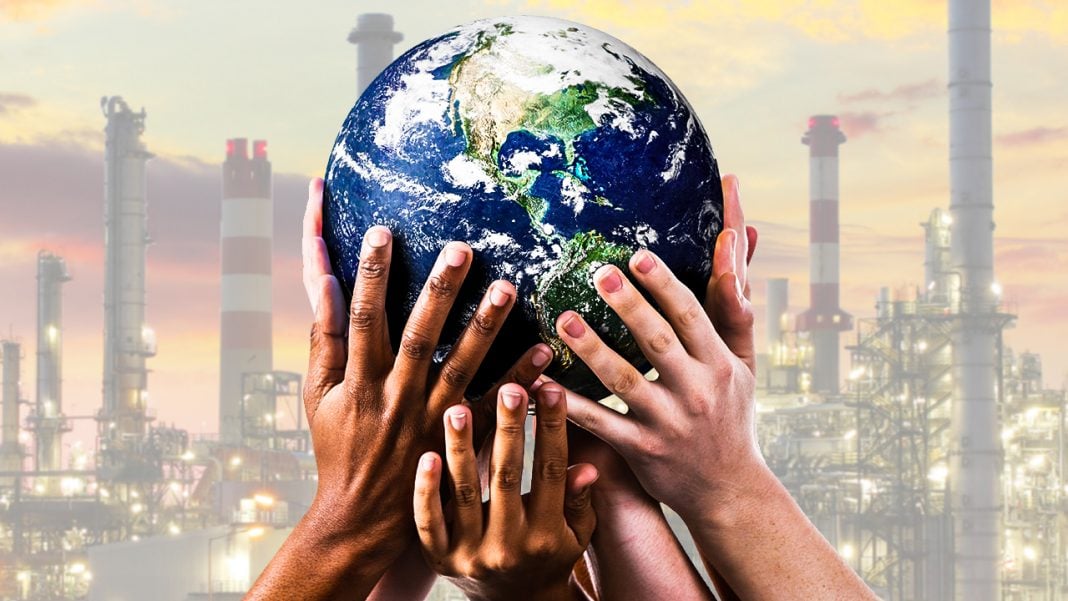 More than 15,000 scientists hailing from 180 different countries around the globe have issued a “second notice” to humanity, warning them that “business as usual” is going to lead to global catastrophes due to climate change. This is the second warning issued, the first coming 25 years ago. We didn’t listen then, will we listen now? Ring of Fire’s Farron Cousins talks about this.

25 years ago, 1,700 scientists from around the world issued a warning to human beings all over the planet saying if we do not change things, if we do not rein in our carbon emissions and stop the flow of greenhouse gasses into our atmosphere, the world is going to be put on an irreversible course that’s going to lead to catastrophe. Well, in response to that letter for the last 25 years, the world has essentially done absolutely nothing. This week, 15,000 scientists hailing from over 180 countries around the globe issued their second and final warning to humanity. The warning is essentially the same as it was 25 years ago. They’re telling us that the business as usual, the carbon as usual, is not going to cut it and we have to do something to stave off global catastrophe and calamity.

Now, this is something that those of us who’ve been paying attention to climate change, paying attention to science in general, have understood for a very long time. Even when the Paris Climate Accords were signed, you had prominent climate scientists coming out, like Dr. James Hansen, who said, “You know what? This is great, but it’s still not even enough to do anything.” Yeah, we’ve made some progress in some areas. Obama did a couple good things with regards to climate regulations. They’ve all now been pretty much undone by Donald Trump, so we’re back at square one. We got a Paris Climate Accord that doesn’t even go far enough to actually fix the problem, according to scientists, and now they’re telling us time’s up. Act now or face global destruction.

That is not an overstatement here. These scientists, as Republicans love to tell us, actually don’t have anything to gain from warning the public about climate change. They’re not going to get extra money if people think the polar ice caps are going to melt. They’re not going to get more funding if people think droughts are going to be more severe, or hurricanes are going to get worse. They’re not in this for recognition, fame, or fortune, but that’s what Republicans tell us. These people are actually in it to help save the human race, to help save other species of animals that are dying off at an alarming rate. CO2 emissions for the year 2017 are actually set to rise even higher than they were last year, something that typically hasn’t happened in recent years when emissions actually go up instead of going down, but that’s the point we’re at. Not only are we still continuing business as usual, we’re getting worse. These scientists have come out essentially for the last time and said, “If you don’t get it together right now, not tomorrow, not next month, not next year, right now, then time is already up.”