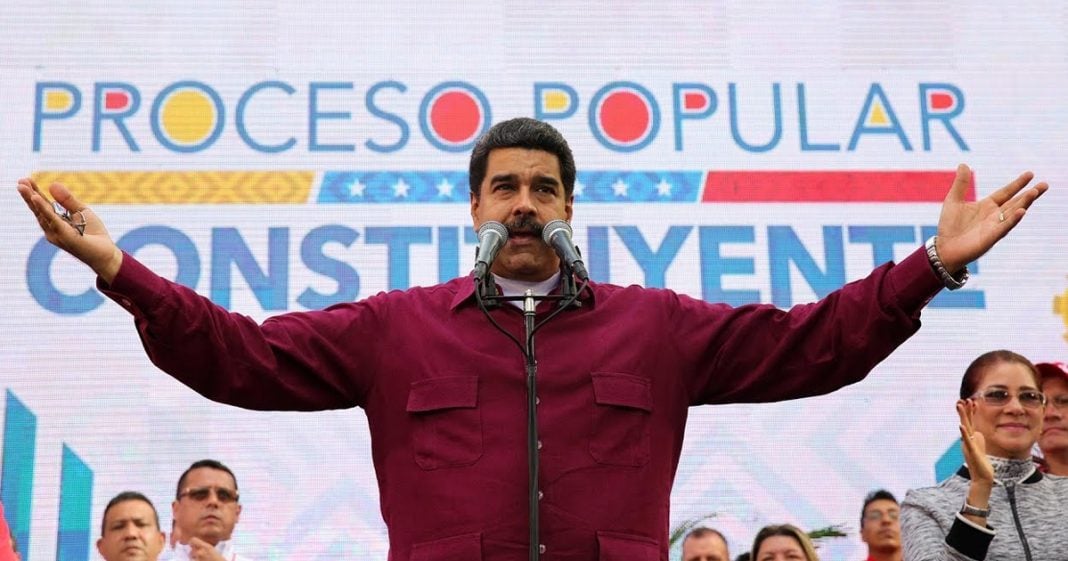 On October 15, Venezuelans went to the polls for its gubernatorial election. The United Socialist Party of Venezuela won 18 out of 23 states.

It was a resounding democratic defeat for the opposition movement, the US Empire and corporate media, all which have asserted for months that the Maduro government is so unpopular that foreign-led regime change was needed.

In Caracas, Venezuela, Abby Martin sat down with Professor Chris Gilbert to understand why the Chavez movement remains so strong in Venezuela despite all the attacks, the history behind it, and the threats it faces today.

Gilbert is a historian and professor of political science at the Universidad Bolivariana de Venezuela. His articles on the struggle in Venezuela appear on CounterPunch.org and more. Abby Martin investigates.