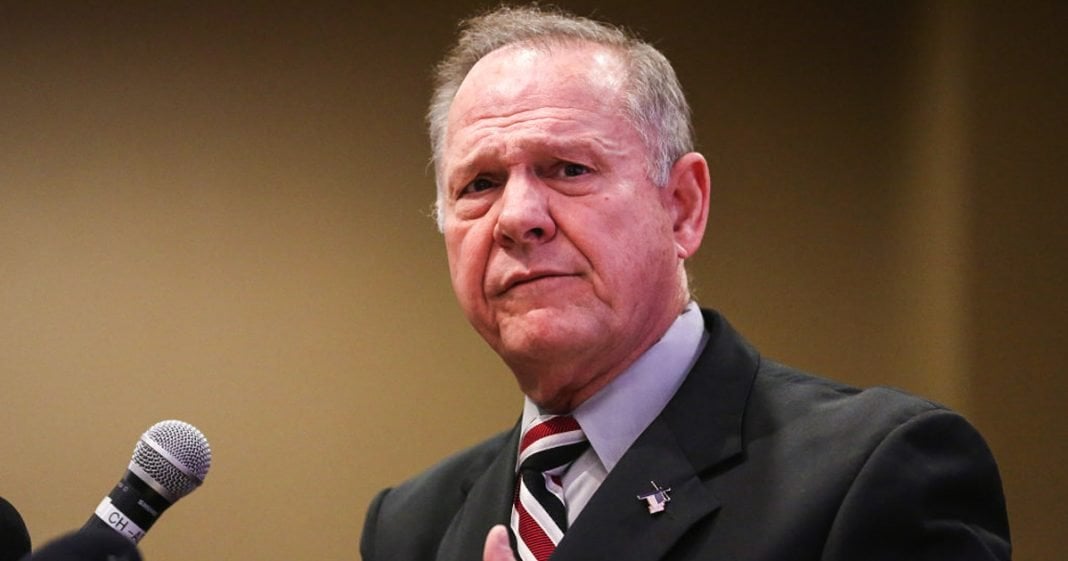 Amid multiple allegations of sexual assault, US Senate candidate Roy Moore (R-Alabama) is facing mounting pressure from his own party to drop out of the race or to be expelled from the Senate if elected. Senate Majority Leader Mitch McConnell says he “believes the women.” Moore’s political toxicity illustrates what former Georgia representative LaDawn Jones calls “the tipping point” of widespread workplace sexual harassment and assault in Hollywood, politics and business.