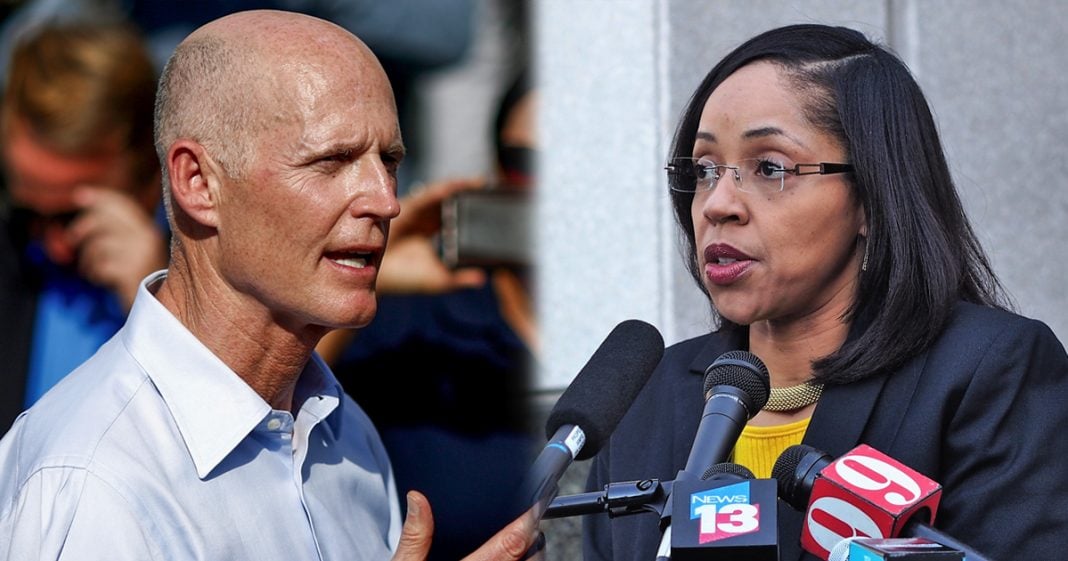 Earlier this year, a Florida Prosecutor announced her office would no longer seek the death penalty. This decision was met with heavy criticism including Governor Scott making a decision he would remove the prosecutor from any cases involving capital punishment. Former attorney and contributor to The Nation, Jessica Pishko, talks with Ring of Fire’s Sam Seder about what happened when the Florida Prosecuting Attorneys Association stepped in.