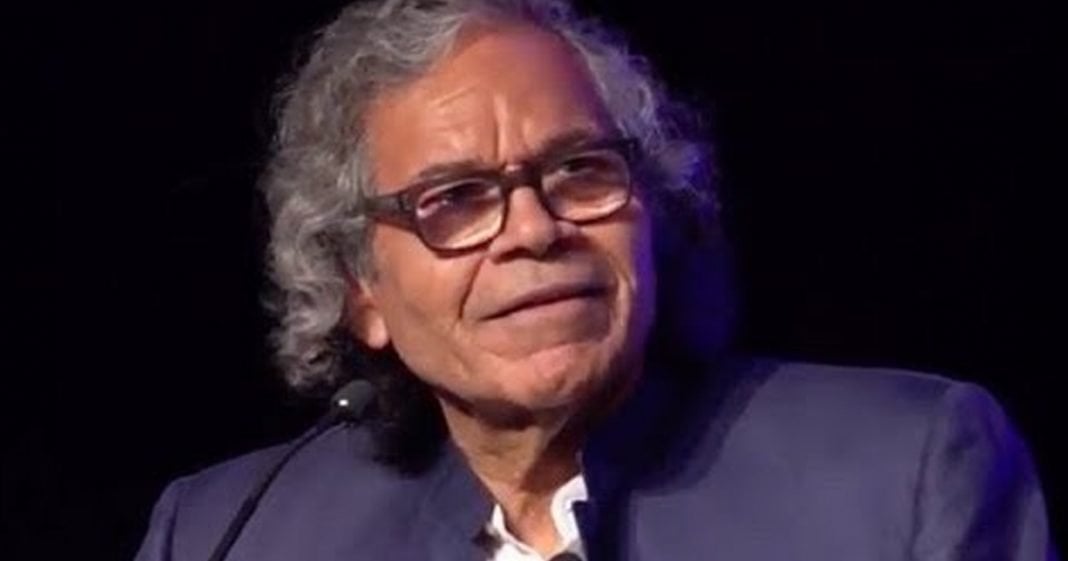 U.S. prosecutors charged billionaire, founder of an opioid medication maker, John Kapoor, with fraud and racketeering. This follows indictments against the company’s CEO, former CEO, and other executives on allegations that they provided kickbacks to doctors to prescribe a very powerful opioid called, Subsys. This is more evidence that drug companies are actively addicting Americans to opioids. RJ Eskow discusses this.