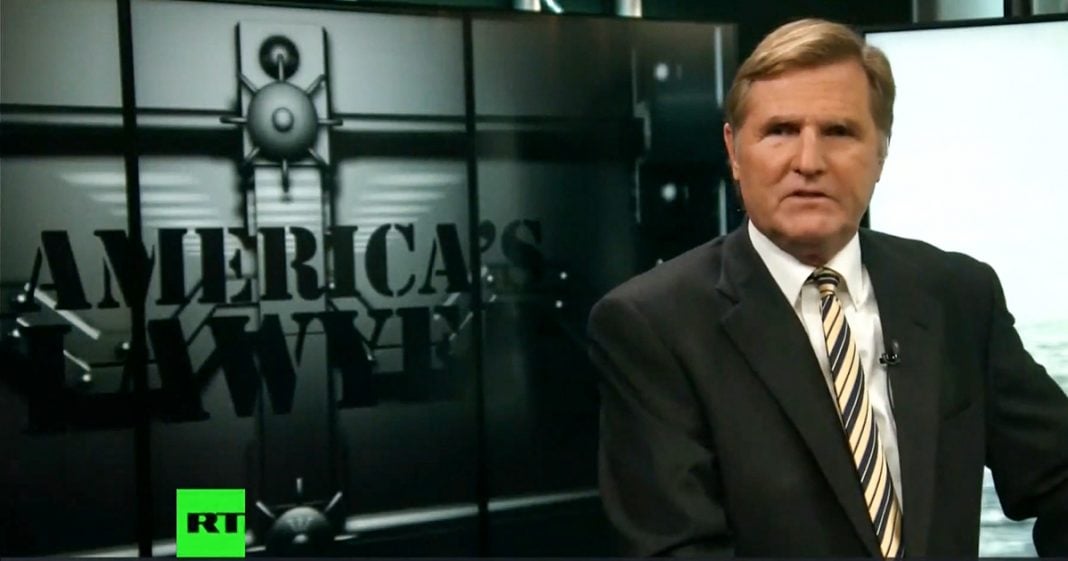 Finally, tonight a decision about children’s education that affects all of us. The Supreme Court of the state of Kansas has ordered the state to provide adequate funding for the second … For the entire school system actually in Kansas. The court’s given the state nine months to come up with a budget plan that’s going to fix the funding shortfalls that have plagued the state’s education system for the last seven years. The Supreme Court in Kansas said that students in a state have a Constitutional right to a quality education that’s provided by the state’s own constitutions. The state of Kansas is still reeling economically from the trickle down idiocy enacted by former Republican governor Sam Brownback and the school system in the state was one of the main targets for budget cuts.

Brownback decided that money in the state was put to better use by handing it over to the elite and big corporations, rather than using it to fund education for children. The Kansas supreme court’s decision should send a very clear message to politicians in Washington DC, tax cuts for corporations and the elite are nowhere near as important as providing an education for young Americans. After all, these are the children who are being deprived of a quality education. They’re the ones who are going to be running this country for another generation. Ultimately it’s going to be the politicians being shipped off to nursing homes that these kids have to take care of.