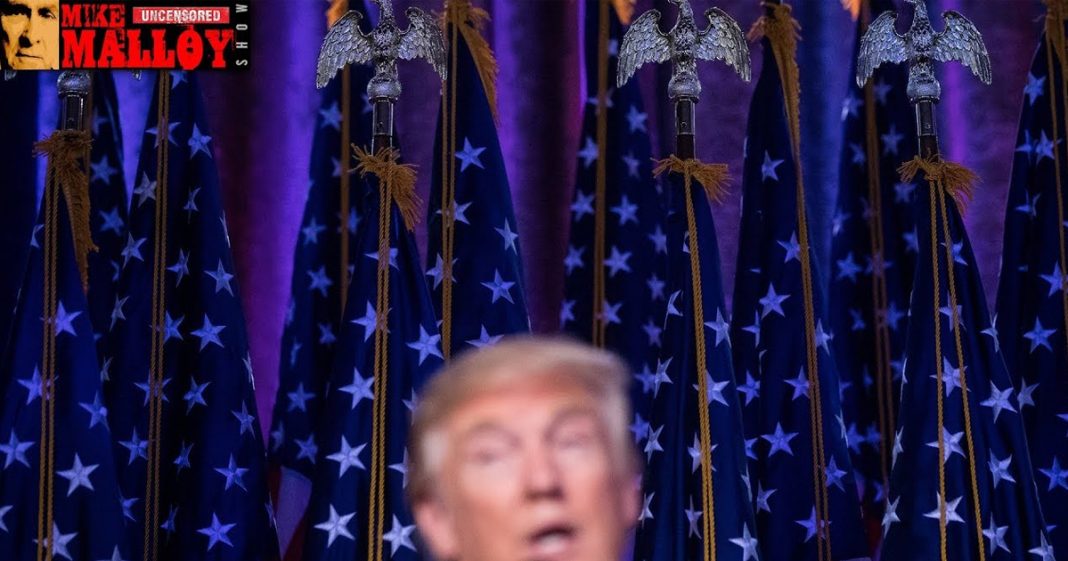 In the terror-struck and vertiginous days after Donald Trump’s election a year ago, as I tried to make sense of America’s new reality, I called people who lived, or had lived, under authoritarianism to ask what to expect. I wasn’t looking for concrete predictions — one of the disorienting things about that moment was that no one, no matter how learned, had any idea what was happening — but for insights into how the texture of life changes when an autocratic demagogue is in charge.

A secular Turkish journalist told me, her voice sad and weary, that while people might at first pour into the streets to oppose Trump, eventually the protests would probably die out as a sense of stunned emergency gave way to the slog of sustained opposition. The Russian dissident writer Masha Gessen warned that there’s no way, with a leader who lays siege to the fabric of reality, to fully hold on to a sense of what’s normal. “You drift, and you get warped,” she told me. Mike Malloy discusses this.