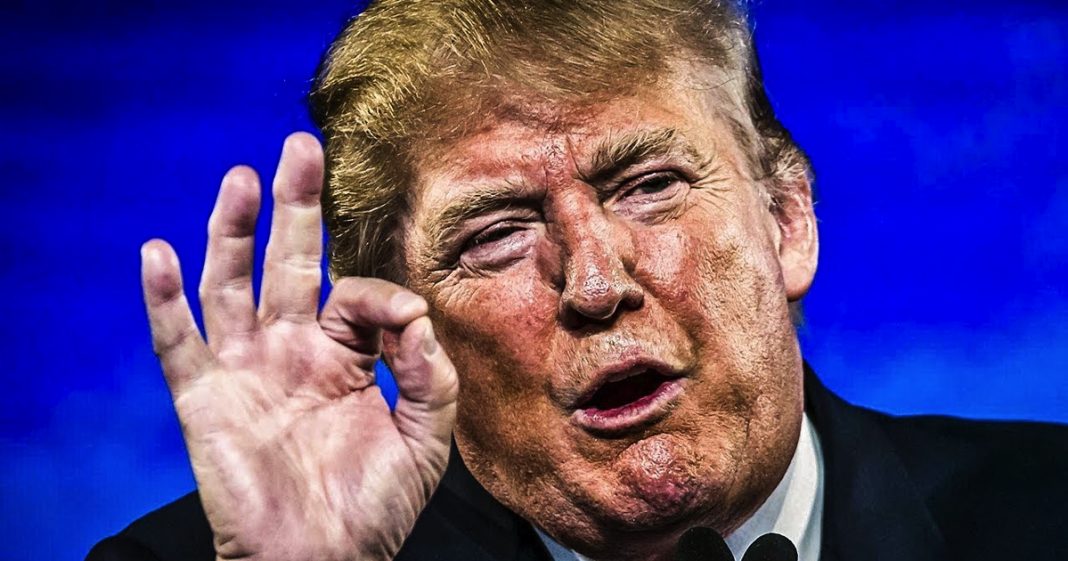 Ambassador Barbara Stephenson from the United States has some harsh words for President Trump, and she isn’t being shy about letting the country know just how weak he has made this country. Ambassador Stephenson has warned that the ambassadors and diplomats from the US are resigning or retiring in droves, leaving key positions unfilled. Trump is not living up to his duties as president, making the country far weaker than it should be, as Ring of Fire’s Farron Cousins explains.

Here’s why that’s important. When you have an ambassador representing the United States before any country, they’re the ones who kind of act like the intermediaries between that country’s government and the United States government. If that country has a problem with the United States, that ambassador is there to help smooth things out because you can’t expect the president to go deal with every country individually any time something comes up. When we do not have those people in place, when we do not have that voice, that intermediary, there to talk it out, things get worse. Donald Trump’s decision to not fill these positions because, as he said himself, he’s the most important person in government, it creates a hole, a leadership vacuum that Donald Trump is neither prepared nor capable of filling himself.

That is why the United States is a much weaker country today than it was just 12 months ago when we had those positions filled, when we had a true statesman like Barack Obama who understood that, no, I can’t do it all. I do need other people around me who are competent and able to help. Donald Trump doesn’t understand that concept, and it’s a concept that he could, by ignoring, end up costing us American lives. If we do not have these people in place to go out there and work on negotiations and keep other countries from getting more and more pissed-off at the United States, then we don’t have anybody there to be the voice of reason, ’cause Donald Trump sure as hell isn’t gonna do it.

So these positions that Ambassador Stephenson is warning us about, it’s not just noble titles for somebody to have, the ambassador to South Korea. Those are important positions that are almost essential to the proper function of the government of the United States. Once again, just like on so many other issues throughout this country, Donald Trump has proven that he really doesn’t care.