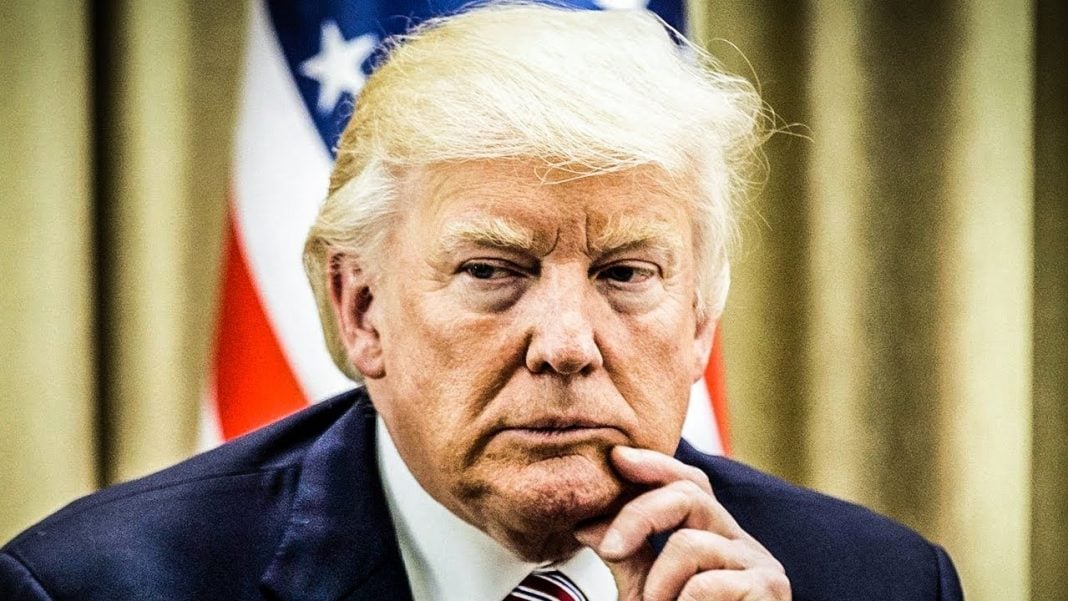 A lawsuit brought on behalf of several children in the state of Pennsylvania has been filed against Donald Trump for “reckless and deliberate indifference” to the climate and environment. The plaintiffs cite evidence such as his repealing of environmental protections and his decision to withdraw from the Paris Climate Accord among many others. Ring of Fire’s Farron Cousins discusses this.

Donald Trump loves to go after people who try to hold him accountable. We’ve seen him do it with the lawsuits that have come out against him, like Summer Zervos, the woman who is suing him for sexual harassment. She was a former contestant on The Apprentice. She’s now suing him. He’s come out, called her a liar, he has attacked her. A lot of the other women who have accused him of sexual harassment or unwanted sexual advances, he has attacked on Twitter saying, “Look at some of these women. I would never touch them.”

So it’s going to really interesting to see how Donald Trump responds to the newest lawsuit against him that is being brought by children. Two children in the state of Pennsylvania have teamed up with an environmental organization, to sue to Trump administration for reckless and deliberate indifference on the issue of climate change. In their lawsuit they specifically cite things like ditching the Paris Climate Accord, approving the Keystone XL pipeline, reducing the amount of reporting that oil and coal companies have to give about the emissions that they’re spewing out, repealing Obama era regulations that keep our air and our water clean, and of course purging the EPA of scientists and replacing them with industry insiders, among many other complaints in this particular lawsuit.

So here’s the question I have. Why is it that children in this country seem to have more sense than the middle aged or elderly people that we have running our government? Why are children smarter than people who have gone to college for four or eight or even twelve years in some instances? Why are children smarter than people serving in congress who’ve gone to law school? Why do they have more common sense and concern for the future of their country than people like Paul Ryan or Mitch McConnell or Matt Gates or Ted Cruz or Rand Paul or any of these idiots?

It is both pathetic and inspiring at the same time, and I know it’s hard to kind of have both feelings there. Its pathetic that children have to be the ones to stand up and do it. But it’s inspiring that children are willing to do it. Because maybe, maybe when these jerks in congress, they pass on from old age, so maybe in 30 to 40 years these children who are becoming activists today will be running this government and just maybe three to four decades from now, we’re going to have good government here in the United States. And these children today are trying to prevent further damage to our country, to our environment, to the planet, so that in 30 years they actually have a country left that they’re able to run.