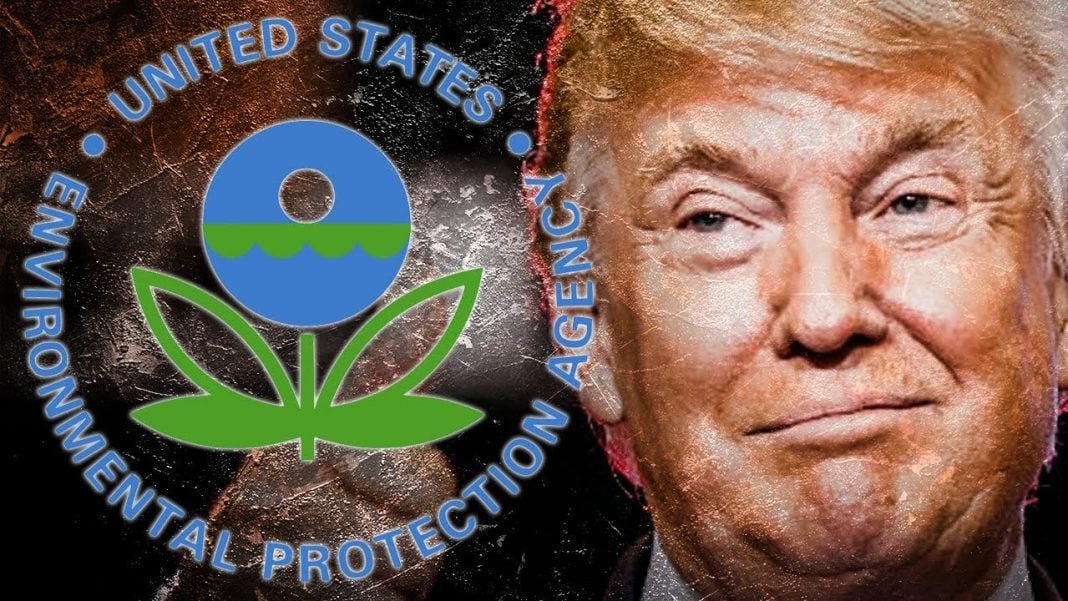 Robert Phalen, an air pollution “researcher” who has been appointed to an EPA advisory panel, is on record as having said that air in the United States is actually a little too clean and that children need to be breathing in pollution, at least in small amounts. Not only is this an incredibly stupid position to take, but Phalen represents the kind of sociopathic people that Trump and EPA director Scott Pruitt want to have on their side to help polluters. Ring of Fire’s Farron Cousins discusses this.

Robert Phalen is one of the new advisors who’s been appointed to the EPA’s advisory board on public health. He’s a guy that’s going to be making health decisions that are going to affect hundreds of millions of American citizens and he’s also a guy who has said, “That air in the United States is actually a little too clean for his liking.” According to Phalen, who claims to be an air pollution researcher … Didn’t know such a thing was a title, but okay. Usually we call them scientists. Anyway, this air pollution researcher says, “That air in the United States is too clean and that our children kind of need to be exposed to some pollutants when they go outside and play because it makes them a little tougher.” It strengthens the immune system of these children to breathe in these toxic chemicals, the mercury, the chromium, the constant CO2, the carbon monoxide. That’s just what a healthy growing child needs in the United States according to a man who’s now sitting on a board who gets to make health decisions about the rest of the country.

I know scientific studies have come out and said that yes, you know what, children probably should go outside and play in the dirt a little bit, get dirty, because it does help their immune system. Being exposed to certain kinds of bacteria, not pollution. You don’t tell your kids, “Hey, why don’t you hop out of the pool real quick and go jump in that little lake of toxic sewage down there. You know, it’ll make you strong like Superman.” That’s not how pollution and carcinogens work. And yet this moron, this Robert Phalen, now gets to make decisions about how the rest of us breathe, what the rest of us breathe. He thinks it’s good for us to have a little bit of pollution.

You know what? This is the kind of idiot that Donald Trump and Scott Pruitt, the administrator of the EPA, want in power because he’s going to do everything that he can to hand over the keys to the kingdom to industry, to fossil fuels, to polluters, to chemical giants. He is going to help them reverse any and all regulations that they can get their hands on, so that corporate polluters don’t have to worry about breaking any laws. They don’t have to spend any extra money to clean up their messes or to reduce their carbon footprint. No, they just get to do whatever they want because as Phalen tells us and as I’m sure he’s going to tell his advisory board, “Air pollution’s just another way to make kids stronger in this country.”