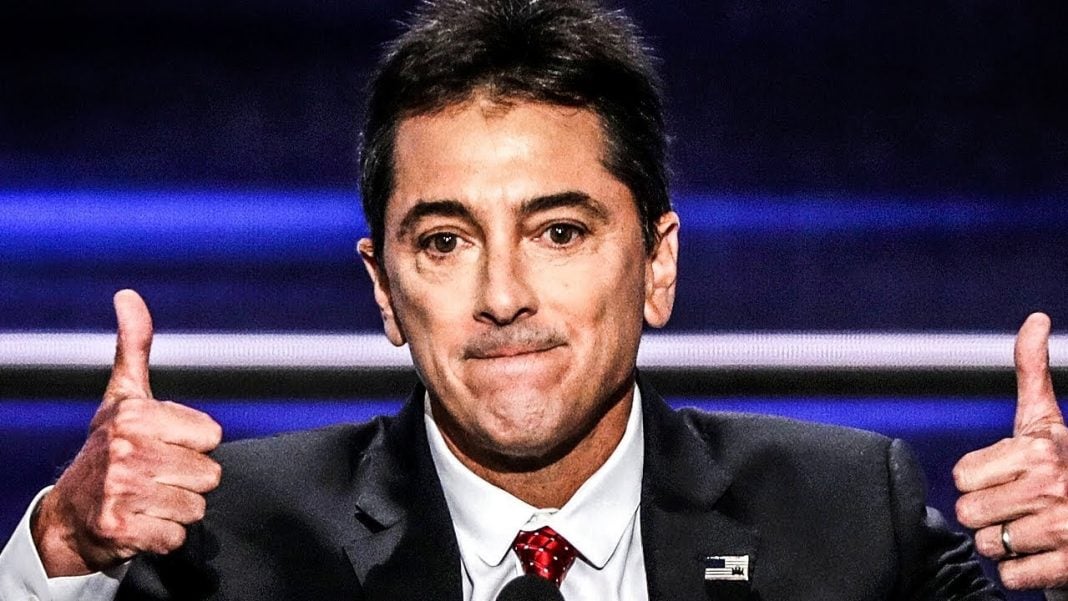 Washed up actor Scott Baio said in an interview this week that he likes to re-watch online videos of Trump’s election night victory from time to time because it makes him feel good. Not only is Baio living in complete denial about the President and the current state of our country, but he’s exhibiting the kind of delusional behavior that Democrats are trying to combat. Ring of Fire’s Farron Cousins discusses this.

This past week we passed the one year anniversary of the 2016 election, and washed up actor, Scott Bayo, told reporters this week that he just loves reliving that fervor that he felt on election night 2016 when he got so amped up that Donald Trump won the presidency. In fact, Bayo told reporters that even today he goes back online and watches videos of election night 2016 to make himself feel a little better. Do you know how psychotic that sounds? Do you know how idiotic that actually is? And yet, that is what Scott Bayo, who was an ardent Donald Trump supporter, admitted this week that he does when he just needs a little bit of a pick me up. He goes back online to relive the glory day of the Trump administration so that he can feel better about everything around him. You know what? Bayo’s actually not alone.

All freaking week long, Donald Trump Jr., Donald Trump himself have been tweeting nonsense about election night, tweeting out pictures, saying how great it was. Donald Trump even tweeting out, “Thanks to all the deplorables who made this happen with our massive electoral college victory,” all at the same time completely ignoring the fact that the democrats seemed to sweep the elections this past Tuesday night, so maybe this is the Trump administration and their supporter’s way of reliving the one good time that they had with Donald Trump, the night that he won. Meanwhile, the rest of us are focused on the investigations being conducted by Bob Mueller, the indictments that have been handed down, Donald Trump’s horrible foreign policy and how he continues to embarrass us on every overseas trip that he takes, you know, things that actually matter to the United States. So Trump and his supports can continue reliving that one day out of their lives where they actually felt relevant, because the rest of us have moved on to things that actually matter.