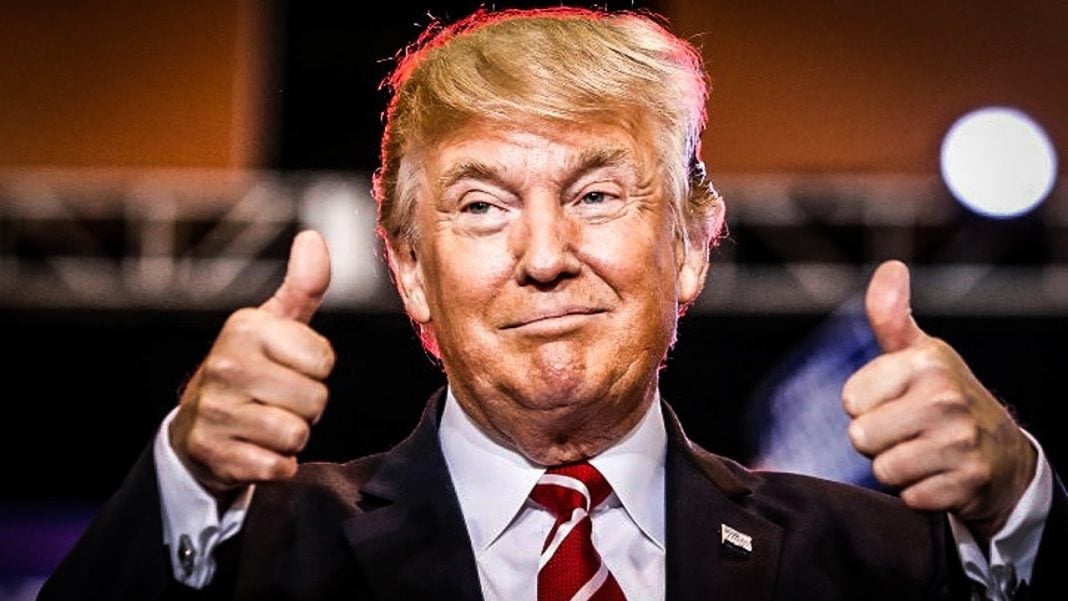 A new psychological study released this week shows that researchers were accurately able to predict a person’s voting patterns – specifically whether they voted for Trump or Clinton in 2016 – based on previous interviews that determined the level of sexism, homophobia, or Islamophobia that a person exhibited. This study helps to confirm claims that Trump voters are far more racist and sexist and that those traits helped push Trump into the White House, as Ring of Fire’s Farron Cousins explains.

According to a new article published in Psychology and Sexuality, if you’re Islamophobic, homophobic, or even just a little bit sexist, researchers can pretty much go ahead and educatedly guess who you voted for in 2016. The article talks about a research project that was done where in about 250 individuals were interviewed about their views on Muslims, homosexuals and generally their views on women. As it turns out, the people who scored highest in the areas of being sexist, Islamophobic and homophobic they were able to accurately predict, which candidate these people supported in 2016 after they were later interviewed about who they voted for.

The reason this story is significant is because there’s been a lot of talk in the last year as to why Hillary Clinton lost the election. Some of those were confirmed to be because of the racist nature of Donald Trump’s campaign appealing to his racist base. In addition to the sexist charges most of which have actually come from the Clinton camp directed at their critics. As it turns out there is quite a bit of truth to that. Now that’s not saying that everybody who voted against Hillary Clinton was a sexist, but sexism did play a role in that 2016 election according to this new research.

The biggest question we have to face at this point is how do we combat this? How do we fight against this going forward? If these sexist or homophobic or Islamophobic or just generally racist views are ingrained in many people within the Republican party or at least within the conservative movement, how do we as a Democratic party, fight back against that? The answer is you show up. That was one of the biggest issues of 2016, bigger probably than all of the others and that’s the reason Republicans are trying to make it harder for Democrats to be able to vote is ’cause they know that if Democrats show up, they’re going to lose. So we may not be able to change people’s minds, we may not be able to change their racist or backwards views, but if we show up in large enough numbers, we absolutely can prevent people who hold those views from ever being elected back into office.