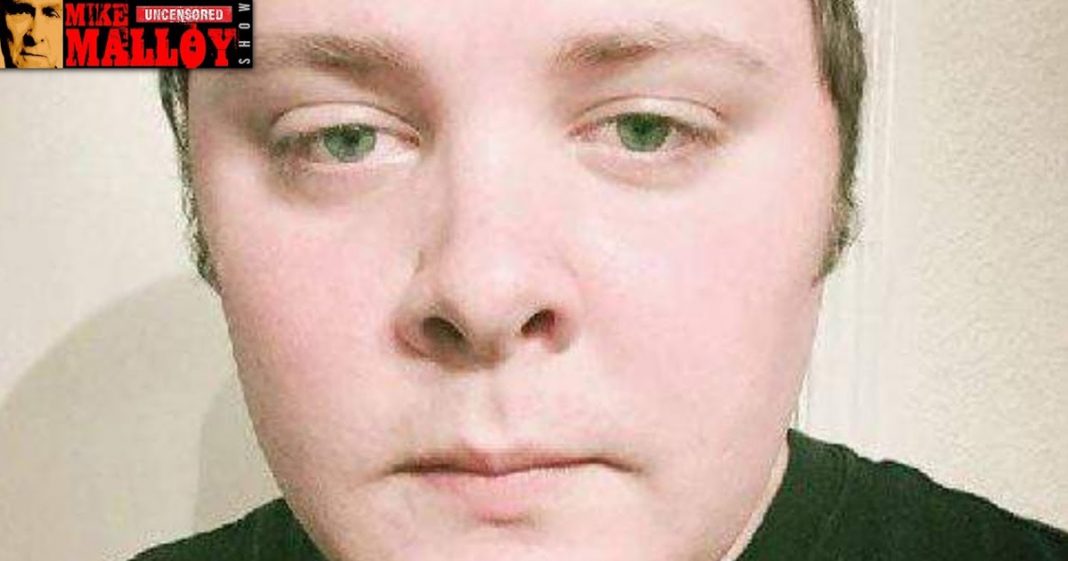 He beat his wife, cracked his toddler stepson’s skull and was kicked out of the military. He drove away friends, drew attention from the police and abused his dog. Before Devin P. Kelley entered a rural Texas church with a military-style rifle, killing at least 26 people on Sunday, he led a deeply troubled life in which few in his path escaped unscathed.
In 2012, while stationed at Holloman Air Force Base in New Mexico, Mr. Kelley was charged with assault, according to Air Force records, which said he had repeatedly struck, kicked and choked his first wife beginning just months into their marriage, and hit his stepson’s head with what the Air Force described as “a force likely to produce death or grievous bodily harm.”
“He assaulted his stepson severely enough that he fractured his skull,” said Don Christensen, a retired colonel who was the chief prosecutor for the Air Force, adding, “He pled to intentionally doing it.” Mike Malloy discusses this.