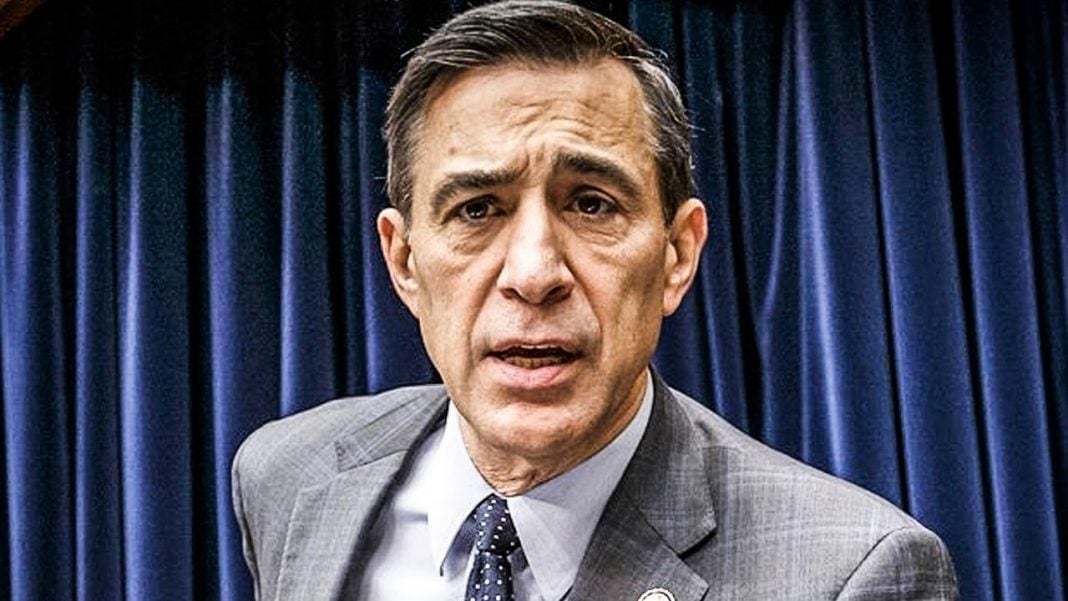 Republican Rep. Darrell Issa has signaled that he will vote “no” on the current incarnation of the Republican tax reform package, saying that his party “can do better.” While Issa incorrectly believes that the tax cuts for businesses will spur economic growth, he does correctly point out that the individual tax breaks will do nothing positive for the economy. Ring of Fire’s Farron Cousins explains.

If you’ve tuned into Fox News anytime within the last week, first of all I’m really sorry for you. But second of all, you probably assume that the Democratic party in the United States is absolutely falling apart. Democrats can’t get along, there’s the Donna Brazile thing, the DNC, Uranium One, Fusion GPS. Oh my God, the Democrats, those who don’t fall apart are probably going to prison. Well, actually that’s not ever going to happen because most of that is just overblown hype that Republicans are trying to push to show discord within the Democratic party.

If you wanna see what real discord looks like, how about you look at the Republican party? This week, Republican representative Darrell Issa, a guy who’s been serving in Congress for well over a decade, well-respected, serves on leadership positions, has announced that he will vote, “No” on the Republican tax-reform scam that Paul Ryan and Donald Trump are trying to push through Congress right now. Because he believes that the individual tax cuts included in this bill, which means the tax cuts for the top 1%. He understands that they will do absolutely nothing to spur economic growth in the United States.

So Darrell Issa, again a guy who’s been in Congress for years and years, in leadership positions, understands that trickle-down economics, the same economic policy being pushed by Republicans is an absolute lie. He knows that giving wealthy people like himself, he does have millions. Possibly more than millions as a guy who, he owned some kinda car alarm company after he spent his youth stealing cars, in case you didn’t know that. But anyway, he’s got a lot of money. A huge millionaire status. And he even understands that if you cut his taxes, it’s not going to do a damn thing to help the economy.

And for some reason, whatever reason we’re actually thankful for it, he decided to come out and tell the Republicans this. He’s trying to say, “Look, you know what? I like money too. But this isn’t gonna do anything. And if that’s your actual goal, then I’m gonna vote no, because it doesn’t help.” Now, Issa did incorrectly state that he does think the business tax-cuts are going to help spur economic growth. Although he didn’t explain how that actually works. But Darrell Issa like so many others still depends on corporate contributions to fund his campaigns. So of course he doesn’t wanna take their money away, just from the millionaires and billionaires.

But at this point, if Republicans can’t even get all their little sheep in a row in order to pass a tax-reform package that has been the crux of Republican policy since the 1980s, then yeah, I would say that’s far more discordant than what’s happening right now in the Democratic party who actually swept the Tuesday elections earlier this week, even though they’re not unified.

There is discord in the United States, there’s discord within both political parties. But the Republicans, the ones who are in the position of leadership right now, are so dysfunctional, so incapable of leading this country that they can’t even all agree on tax-cuts that for again, since the 1980s, they have been trying to push on the American public.