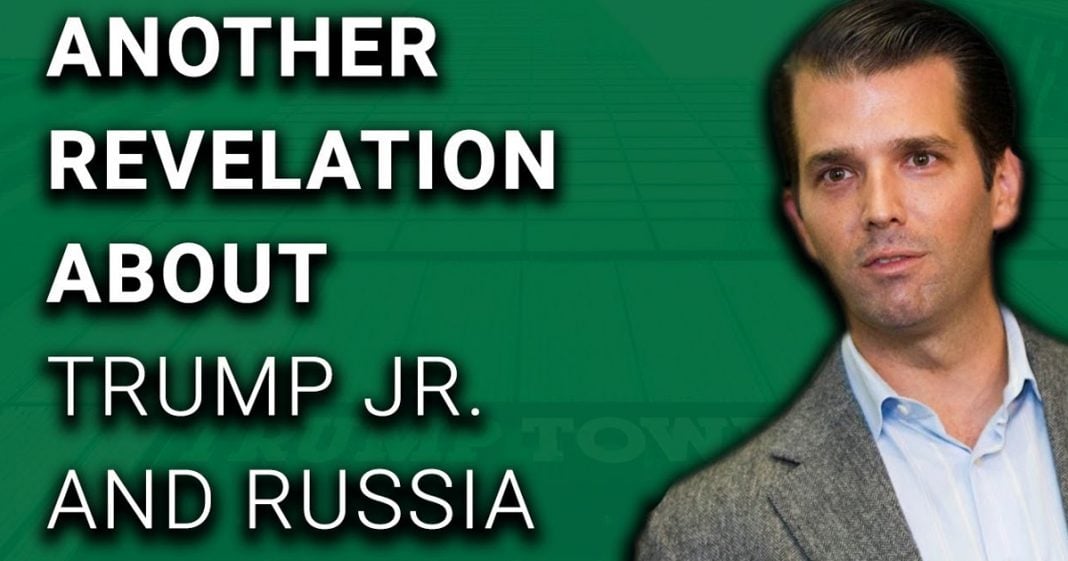 Natalia Veselnitskaya, the Russian lawyer who met with Trump surrogates at Trump Tower in June of 2016, claims that Donald Trump Jr. offered to reexamine the so-called Magnitsky law if his father was to win the presidency, and that he asked for written evidence that money illegally flowed to Hillary Clinton’s campaign. David Pakman discusses this.