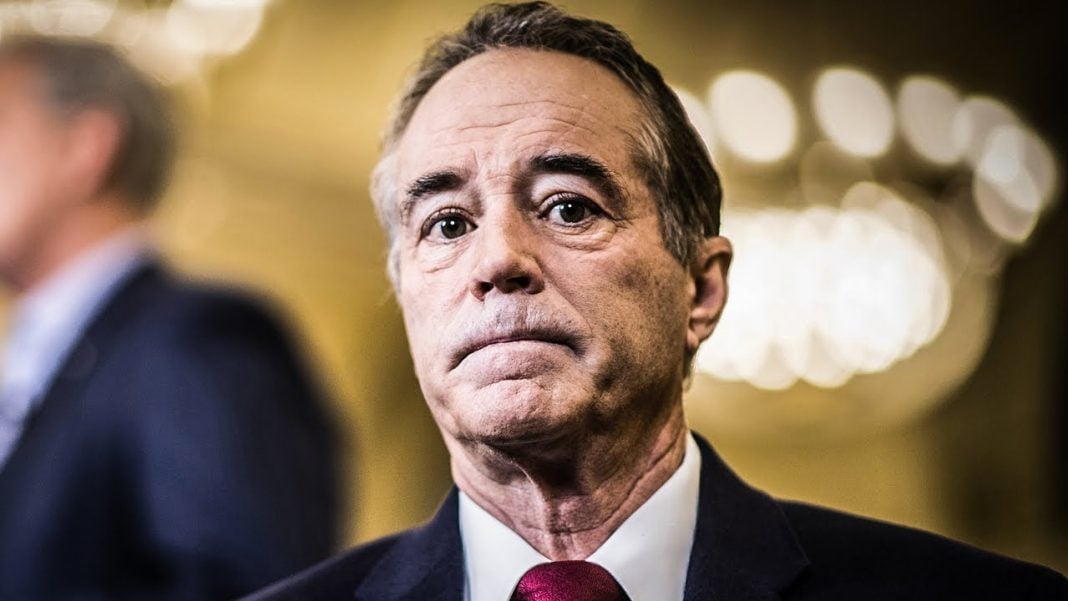 Republican Representative Chris Collins accidentally let a nugget of truth slip out recently when he told a reporter that his wealthy donors are telling him to pass their tax reform package or “don’t ever call me again.” That’s about as much proof as we need to show that this Republican plan is just a way to appease their wealthy donors and has nothing to do with growing the economy. Ring of Fire’s Farron Cousins discusses this.

Representative Chris Collins, a Republican in the US House of Representatives accidentally let a little nugget of truth out recently while talking about the Republican tax reforms scam. Chris Collins accidentally told a reporter how enraged his donors are over the fact that they have not yet passed this tax reform package. Collins said that, “My donors told me either pass this thing or don’t ever call me again.” Collins actually seemed a little concerned about that. He needs their money to continue running for office as do most of Republicans in Washington DC.

That statement, that admission from Collins shows exactly why Republicans are trying to pass this tax reform package in the first place. It has nothing to do with economic growth as Paul Ryan likes to tell us. It has nothing to do with helping the American middle class or the under class. Has nothing to do with creating jobs, which is another thing that they tell us all the time. No, Collins just admitted, they are doing this because it’s what their wealthy donors want them to do, and if they don’t get it passed, if they don’t screw over the middle-class and the under-class then those checkbooks, the checks, the money coming from the wealthy donors. That’s all gonna dry up. These people won’t have a nickel left to run for reelection in 2018. That is why these morons are desperately trying to get this tax reform package passed before Christmas time.