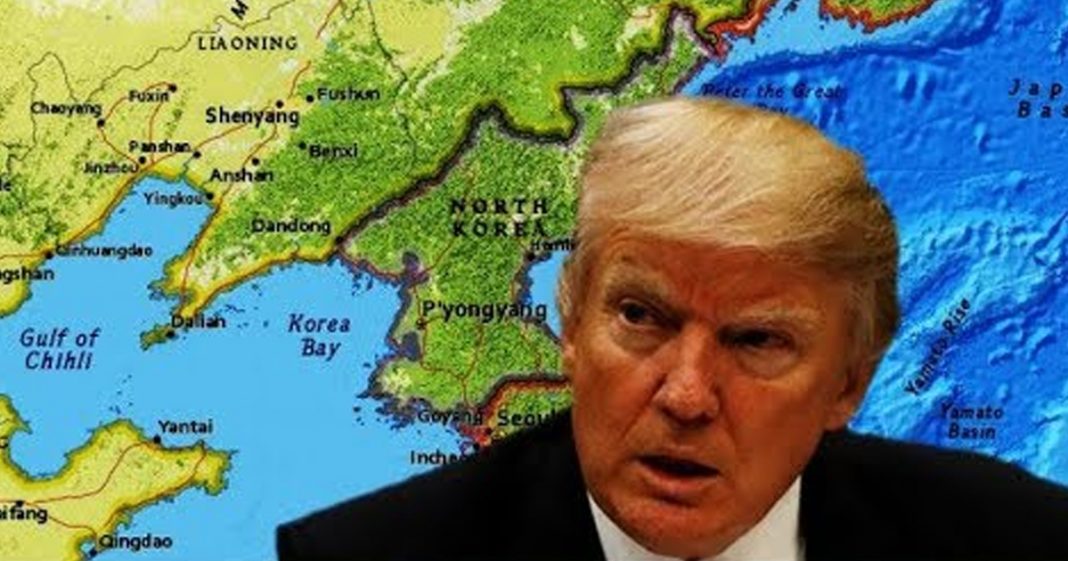 Trump has taken a less belligerent tone with North Korea, saying that they he “really thinks” they would “do well to come to the table and make a deal” – that if there is a new Korean war, the fault will be with North Korea and not the United States. Former Jim Jatras joins “News with Ed” to weigh in.