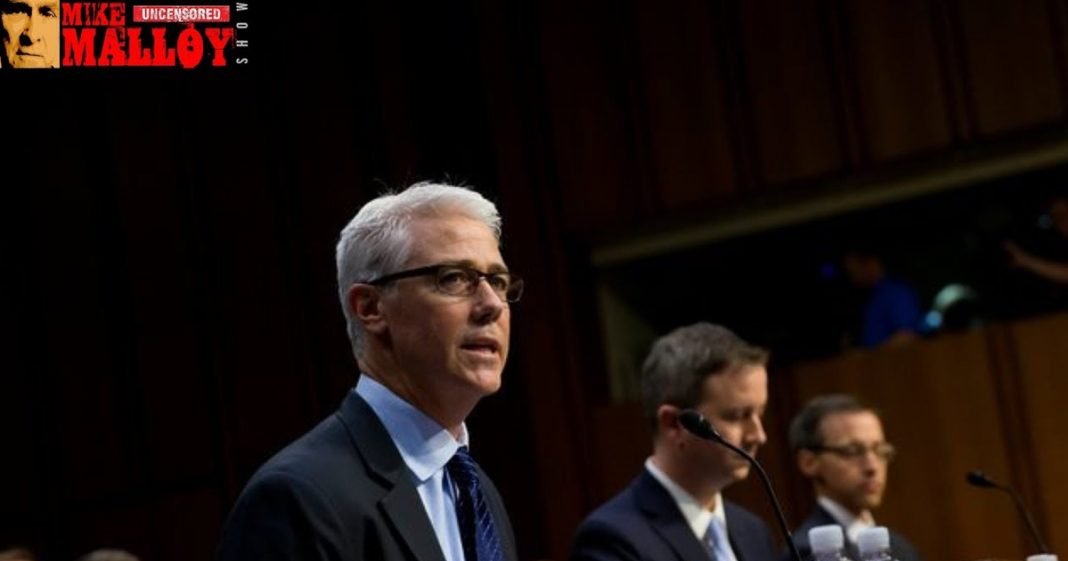 On Valentine’s Day in 2001, the heads of the major television news networks went to Capitol Hill to answer hard questions about the poor job they had done on Election Day.
In a buck-stops-with-us moment, they were resolute about doing better. And they were contrite — even the Fox News founder and chief executive, Roger Ailes, a famous bully who rarely shied from a fight.
“We let our viewers down,” Mr. Ailes said. “It will not happen again.”
The networks were on the hot seat because their election-night coverage had contributed to the chaos of that shambolic evening. They declared Al Gore the winner in Florida before all of the state’s polls were closed — and then they called it for George W. Bush, although the results remained in doubt for weeks.
In the months that followed, the news organizations agreed on the basic facts, if not on every detail. And under bipartisan pressure from Congress, they moved swiftly to fix their flawed election-night projection system.
Look at us now. As the country grapples with a still more serious affront to American democracy, the agreement on the basic facts in the mainstream news media does not extend to Rupert Murdoch’s media empire and other important parts of the conservative media. – New York Times