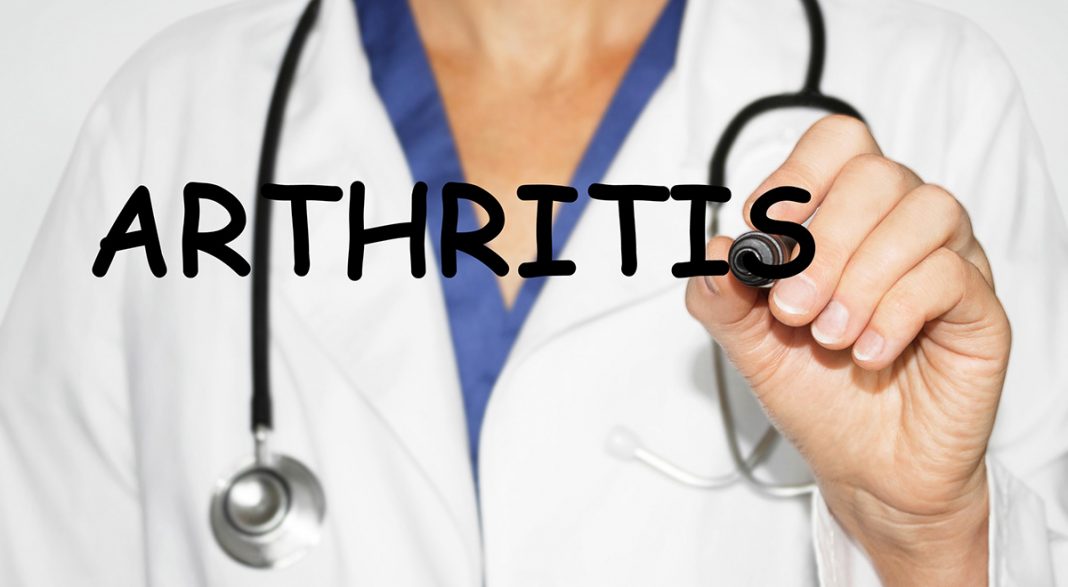 The rheumatoid arthritis (RA) medication Actemra (tocilizumab) was first given FDA approval in 2010. Over the next seven years, the FDA received over 13,500 adverse event reports of Actemra patients who suffered respiratory disease, pancreatic inflammation, stroke and heart problems. A recent investigation published by STAT this past August reviews over half a million adverse event reports of side effects associated with a number of different prescription RA drugs, but over 97% of these involved medications that included strong label warnings of potential side effects.

Actemra labeling not only failed to include warnings about the medication’s side effects, but the review discovered “clear evidence” that risks associated with RA medications, in general, were “as high or higher for Actemra patients than for patients taking some competing drugs.”

What is disturbing is that reviewers at the FDA had expressed concerns about Actemra even before the drug was given the green light. Clinical data suggested that patients taking Actemra could face increased levels of blood lipids (cholesterol), which can increase the risk of stroke and heart attack.

The reason these clinical studies were not done earlier is because Actemra was given “fast track” approval through the 510(k) Premarket Notification process. Specifically, Roche used data from Phase III clinical trials of two other tocilizumab medications, Summacta and Brevacta. The studies Roche submitted were short-term, and included nothing about the risks of heart failure or stroke. Because of this, the FDA classified Actemra as a “breakthrough” therapy, since those reports contained nothing about the side effects linked to competing RA treatments.

Over the years, while more than 13,500 patients have been injured or have died as the result of taking Actemra, the drug has proven to be a nice little cash cow for Roche and Genentech. In 2016 alone, Actemra sales totaled approximately $1.7 billion. Small wonder that the drug makers did not wish to have the risks of their flagship product known.