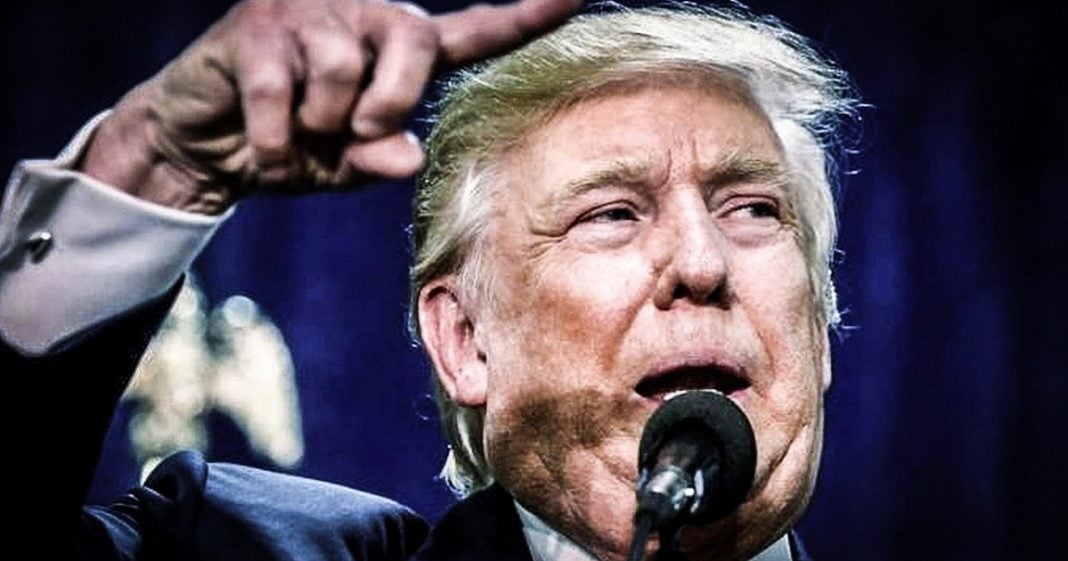 Kushner, Spicer, Priebus, Manafort, Gates, Scaramucci, Kelly, Ivanka, Huckabee Sanders, Flynn, DeVos, Tillerson – Every one of these members of the Trump administration has either been roasted by the country for being embroiled in scandals or for being some of the most incompetent human beings to ever serve in the White House. The Trump administration hasn’t even been in power for a year and they are absolutely imploding before our eyes, as Ring of Fire’s Farron Cousins explains.

We also heard this week that Betsy DeVos is likely to be kicked out of her job as Secretary of Education of the United States, because she’s so incompetent and horrible at what she’s doing. Sean Spicer, Anthony Scaramucci, Reince Priebus, Michael Flynn, Paul Manafort, Richard Gates, George Papadopoulos, Jared Kushner, Ivanka Trump, Donald Jr., Jeff Sessions, every one of those human beings that I just listed is either current or former member of the Trump campaign/Trump administration, and every single one of them has been embroiled in either a scandal or has been accused of being one of the dumbest people to ever serve in the position that they currently hold.

Let’s not forget also to add to that list Rick Perry, who just this week said that fossil fuels help prevent sexual assault, and of course, we can’t forget Sarah Huckabee Sanders, who’s proven that yes, it is possible to be a bigger liar than Sean Spicer. The Trump Administration has no one. They do not have anyone in the room that is an intelligent person. I know a lot of people were saying when John Kelly got appointed Chief of Staff, “Oh man, things are going to change. John Kelly’s going to tighten up that ship and run it straight.” Well, he ran it straight into the ground earlier this past week when he defended Robert E. Lee and said that the Civil War was caused because neither side could really come to a good compromise, I guess, on the issue of slavery.

Even John Kelly is embroiled in the Donald Trump Administration implosion that’s going on now. All the best people, that’s who Trump promised us he was going to pack his campaign with, and now between resignations, firings, indictments, and just general stupidity, he’s looking at probably losing all of the original people that started with him on January 20th before the end of the year. That’s not normal. That hasn’t happened before. For Donald Trump to ever go out and say that things are great, we’re having a good day at the White House, is an absolute lie. There are no good days at the White House anymore. There are no fun days. I know Donald Trump told Laura Ingraham earlier this week that he was having fun with his job. There’s nothing fun about it. You’re losing your mind while your staff continues to implode all around you, and you’re so incompetent and bad at your job that you don’t even know how to handle this situation.