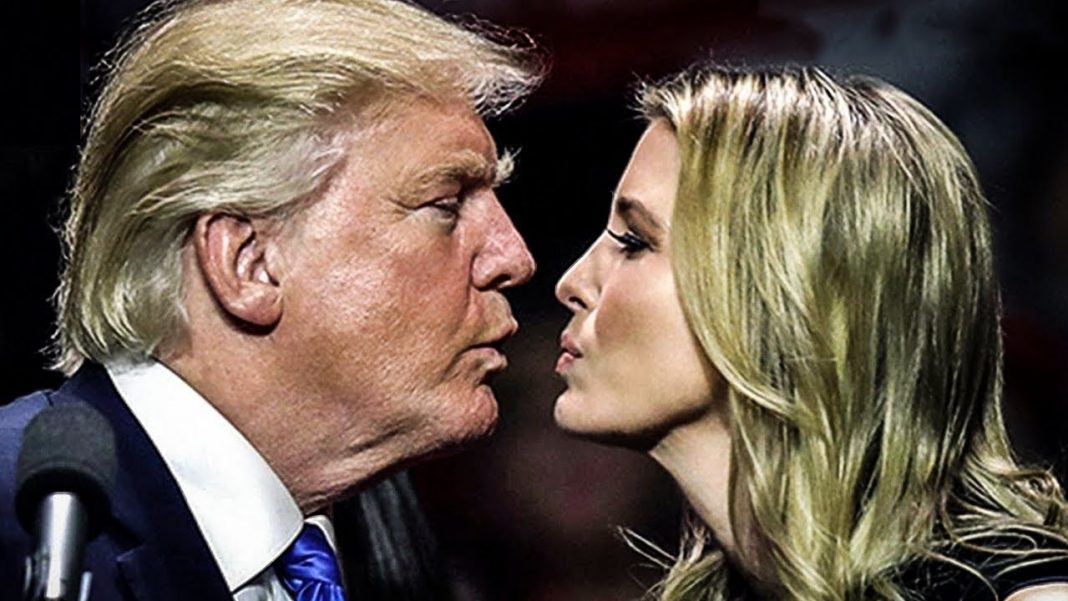 If Donald Trump thought that becoming president would put even more money in his pockets then he may need to start paying attention to his businesses. According to a new consumer poll, both Ivanka Trump and Donald’s Trump Hotel brands have seen a dramatic drop in consumer confidence and trust, with both falling into the bottom 10 out of 1,600 brands. This is bad news for the Trump family but it shows that consumers might be paying attention to what matters. Ring of Fire’s Farron Cousins explains.

Donald Trump became president because he thought it was going to help his businesses. He thought he was going to make a lot of money by becoming president of the United States, and to an extent, he’s been successful with that. His tax reform plan that he’s pushing is going to benefit himself and his family greatly. He’s spending a lot of the Secret Service’s money. In fact, he’s spent virtually all of the Secret Service’s money at his own resorts, money that goes directly back into his pocket.

However, that’s not quite enough money to make up for the damage that’s being caused to Donald Trump and Ivanka Trump’s brand of businesses. According to a new YouGov poll released this week, out of 1,600 brands in the United States that consumers were asked about, Trump Hotels and Ivanka Trump’s brands fell within the bottom 10, not bottom 10%, the bottom 10 of businesses that people trust or have any confidence in. Meaning, that according to American consumers, Donald Trump and Ivanka Trump are some of the least trusted, least respected, and soon to be least shopped brands in the United States.

On top of that, a few weeks ago, we found out that Donald Trump has lost $600 million off of his net worth in the last 12 months since running for president. Why? Because nobody wants to stay at his crappy resorts. Nobody wants to buy his goods. Nobody wants to buy Ivanka’s goods. Once the public truly saw what Donald, and Ivanka, and the rest of the Trump family were all about, they decided that even though they had already voted with their actual vote, that they were going to start voting with their wallets.

We have seen stories come out recently in the last few months about how Mar-a-Lago had all these health violations, improperly storing meat that could potentially cause food poisoning for patrons, cockroaches in the kitchen. A lot of other Trump resorts have been flagged for the same thing. Donald Trump likes to tell us that his places are the best, but when it comes down to it, investigators have found out no, you’re just as dirty as the little clown motel down the street, and people are paying attention now. They’re voting with their wallets, and they’re telling Donald and Ivanka Trump that we do not support you. I hope Donald Trump is making enough money from his trips to his own resorts with the Secret Service renting golf carts, because when it comes to his businesses, now that the American public and the world public knows what he is about, those brands are absolutely tanking, and that is exactly what that jackass deserves.