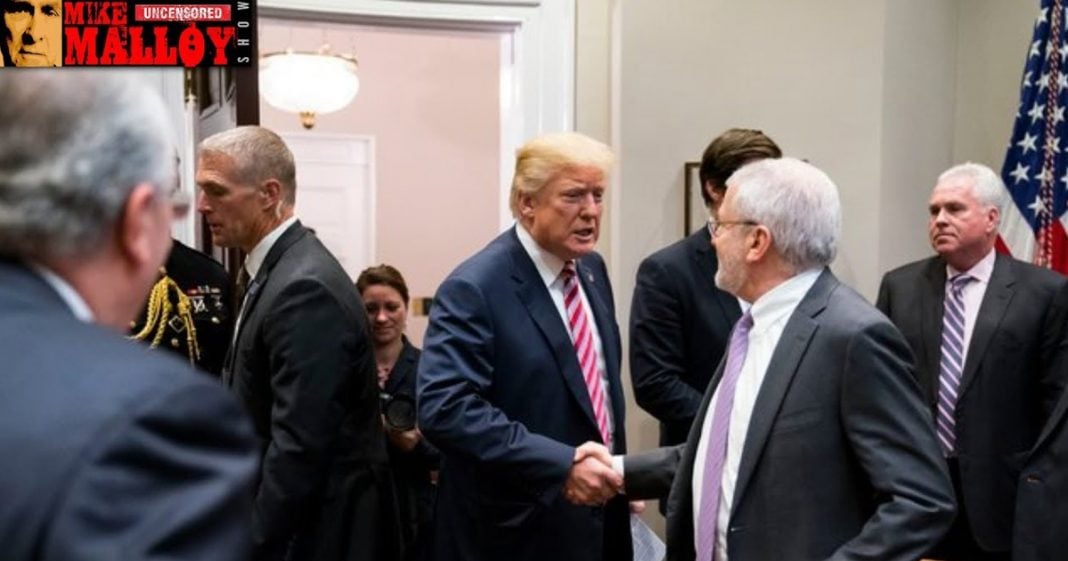 House Republicans delayed the rollout of their tax bill late on Tuesday, in a sign of early trouble for what party leaders had hoped would be a quick victory.

The bill, which had been scheduled for release on Wednesday, was delayed until Thursday, as Republicans struggled with the daunting arithmetic of drastically cutting tax rates without alienating key constituencies by eliminating popular tax breaks. After a day of negotiations on Capitol Hill and confusion across Washington, the House’s chief tax writer acknowledged the delay but vowed to stay on track with an ambitious plan to pass a bill through the chamber by Thanksgiving.

“In consultation with President Trump and our leadership team, we have decided to release the bill text on Thursday,” the tax writer, Representative Kevin Brady, Republican of Texas and the chairman of the House Ways and Means Committee, said in a statement. “We are pleased with the progress we are making, and we remain on schedule to take action and approve a bill at our committee beginning next week.”