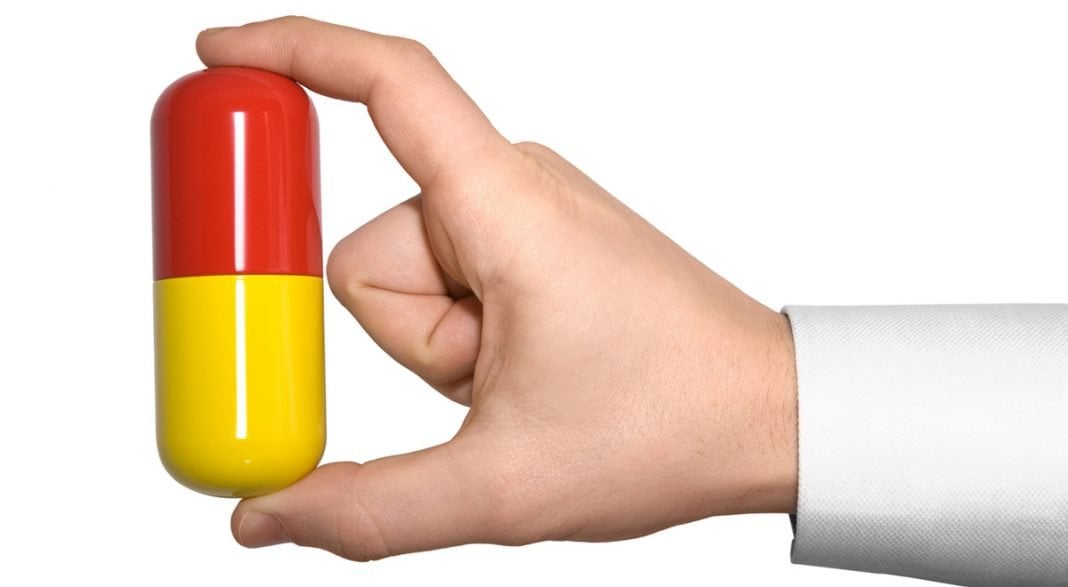 Those who follow independent news outlets such as the Ring of Fire network have probably heard of Wendell Potter. For those who have not, Potter is a former CIGNA executive-turned-whistleblower who, for the past several years, has been exposing the dirty little secrets of America’s for-profit health insurance industry.

It is an industry that cannot be bothered to cover vital treatments for those who pay their premiums when those treatments cut too far into their bottom line – but has no problem paying its CEOs exorbitant salaries, operating private luxury jets, and installing solid gold plumbing fixtures in their executive washrooms. Naturally, most of the mainstream corporate media has marginalized Potter, or ignored him – but a few outlets are finally realizing that the travesty that is the U.S. for-profit health care “system” can no longer be ignored.

The fact is that American health insurers are murdering people in the name of profits – and nothing illustrates this better than the role this perverse industry has played in fueling the nation’s opioid crisis.

The story appeared in the New York Times this past September, but has flown largely under the radar. While blame has been cast on Big Pharma, prescription drug distributors, and doctors who operate “pill mills,” the role of the health insurance industry in creating opioid addicts has been largely ignored. It is no secret that doctors prescribe highly-addictive opioid painkillers, but here is the dirty little secret: there are far less addictive alternatives available.

Doctors are aware of these alternatives, but rarely prescribe them – because America’s private, for-profit health insurance companies won’t cover the costs, unless a doctor wants to jump through endless hoops and fight a long, drawn-out battle with these insurers in attempts to justify the costs. It’s a fight for which most doctors have neither the time nor the resources – and insurers know it.

The problem is that Big Pharma has been making those opioid alternatives expensive – and covering those costs would cut too deeply into the insurance company’s precious profits. Addiction treatment is also too costly for insurers to risk having to forego maintenance of those private jets or handing a $10 million bonus to the head of the company or expecting their wealthy shareholders to take a smaller return on their investment.

Herein lies the heart of the problem with the U.S. health care “system” that costs more than that of any other country – and has the worst outcomes. Even the Affordable Care Act, while doing a great deal of good, has failed many Americans. Case in point – Laurie St. Clair, a 52-year-old grandmother from California who died needlessly because Health Net and HealthCare LA were too busy fighting over which company was going to pick up the bill for her needed liver transplant. St. Clair’s physician had informed her that she was in need of a liver transplant the previous summer, but because the surgeons who were able to do the transplant were “out of network,” it was deemed necessary by Health Net’s accountants that the work needed to be contracted out to a different insurer.

While the two companies spent four months bickering over which one would ultimately pay for the surgery, St. Clair’s condition quickly deteriorated. Despite repeated and increasingly desperate requests, St. Clair was allowed to die on November 10th, 2015 – all because two fabulously profitable insurance companies couldn’t agree on who was going to pay for it. Last month, the St. Clair family filed a wrongful death lawsuit against the companies, alleging that they “callously ignored” Laurie’s need for treatment. Travis Corby, who is representing the St. Clair family, said, “No person in this country should be forced to wait months just to receive an initial consultation for life-saving treatment. Laurie died without even having a chance at receiving the care she deserved.” He adds,

“HMOs like Health Net and HealthCare LA should not be permitted to make patients wait in perilous condition while it spends months ‘ negotiating’ a contract and looking to save itself money on care that should be immediately available to its insureds. It is death by bureaucracy.”

Unfortunately, that is the state of American health care, the ACA notwithstanding – and if this corrupt and hypocritical GOP administration and Congress has its way, Americans won’t even have that.

Remember Laurie St. Clair and the nearly 64,000 people who died from opioids in 2016 the next time good “Christian” conservative lawmakers and politicians start going on about the “right to life.”