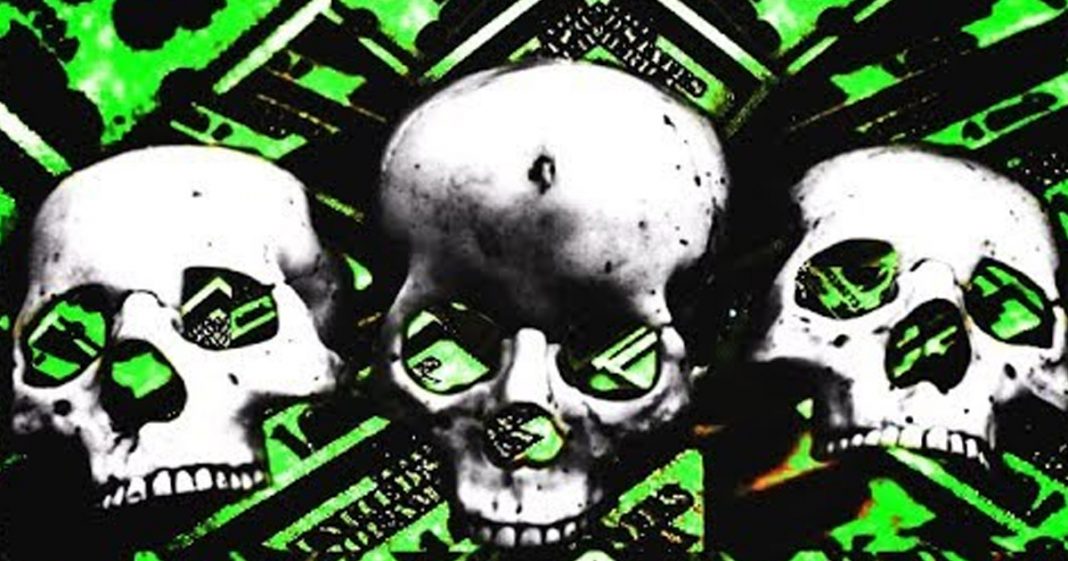 President Donald Trump suggested repealing “the very unfair and unpopular Individual Mandate in ObamaCare” and using savings “for further Tax Cuts.” Some of his congressional allies have expressed support for the idea. Meanwhile, House Republicans have proposed to moderate the Trump tax plan by keeping the top tax bracket intact. Rep. Alan Grayson (D-Florida) joins “News with Ed” to argue that “the biggest beneficiaries of this bill are dead rich people and the second biggest beneficiaries are huge corporations.”