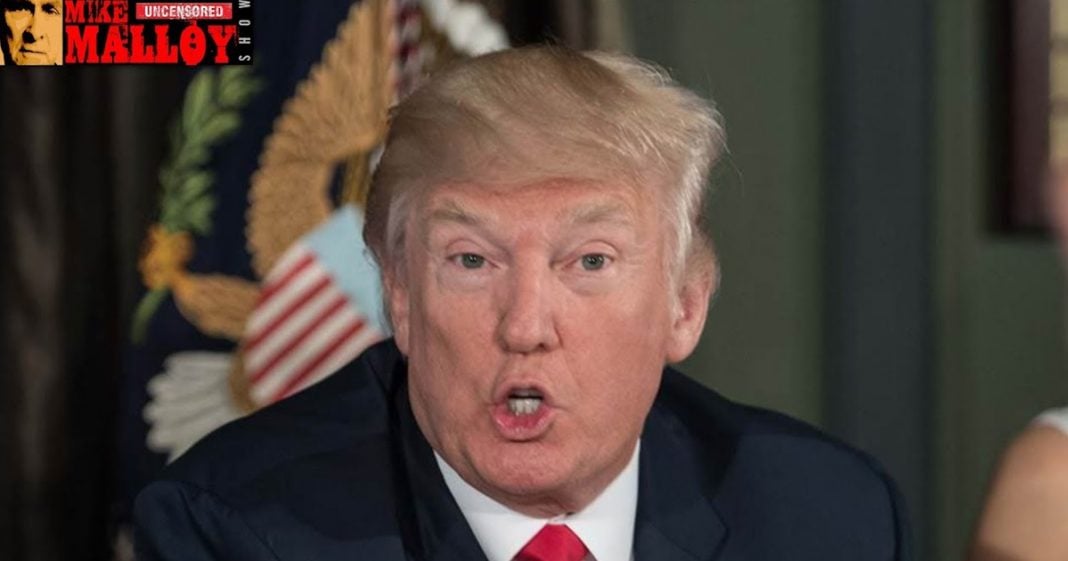 President Trump’s brother died an alcoholic, so it’s hard to dispute that Mr. Trump understands the horrors of addiction.

But in what was billed as a major speech on Thursday, Mr. Trump demonstrated that he has not grasped what’s needed to combat the opioid problem and, more important, the ways in which his own policies impede recovery for millions of Americans.

He declared the opioid epidemic a national public health emergency, which sounds urgent but doesn’t free any significant new money to fight it. In doing so, he ignored the plea of his own opioids commission to declare a full-on national emergency, which would immediately free billions of dollars for emergency response, addiction treatment and efforts to stop the flow of illegal opioids into the country — a comprehensive approach that is so far missing.

Read the full story here: Words, Not Action, From Mr. Trump on Opioids