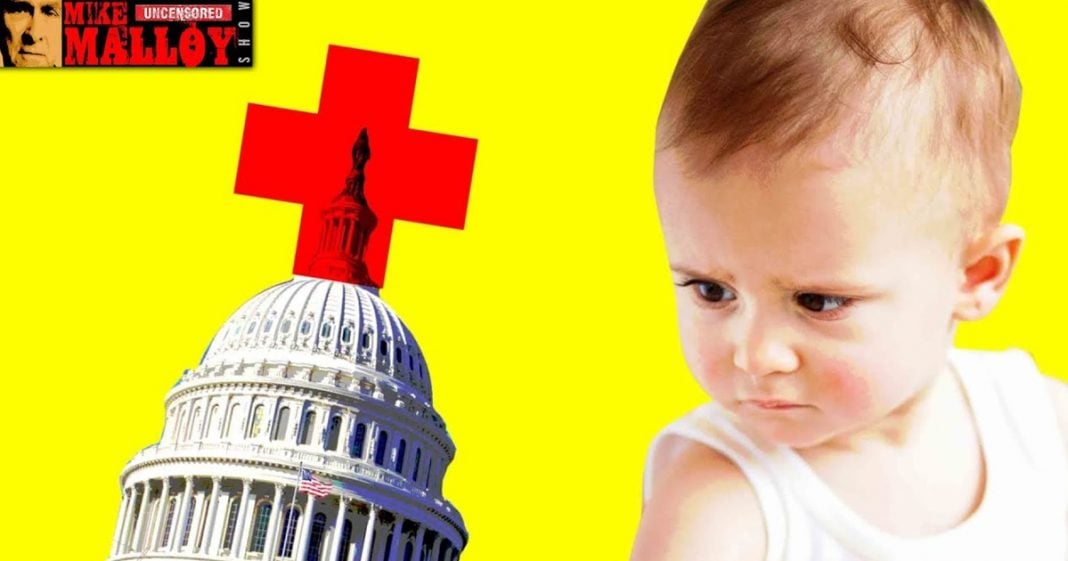 This was the worst-case scenario for the Children’s Health Insurance Program.

In mid-September, I spoke with some prominent advocates, and they had two primary fears as the September 30 deadline to extend CHIP’s funding drew closer:

The funding authority would be allowed to lapse.
The CHIP negotiations would be complicated by more partisan issues like Obamacare.

CHIP’s funding expired on October 1, and the program has now gone four weeks without being extended. States are on the clock: The Georgetown University Center for Children and Families reported that six states expect to run out of money by the end of the year or by early January.

They are planning contingencies. Some can keep covering kids through their Medicaid programs, though they will have to find the money to pay their share. Other states could send children to the Affordable Care Act’s marketplaces to buy coverage. But the fear is that some number of young Americans will become uninsured if CHIP is not extended before states run out of funds.

You would think that would motivate Congress to act. But instead, Republicans and Democrats in the House are digging in, feuding over — just as CHIP advocates feared — Obamacare and other programs. Mike Malloy discusses this.