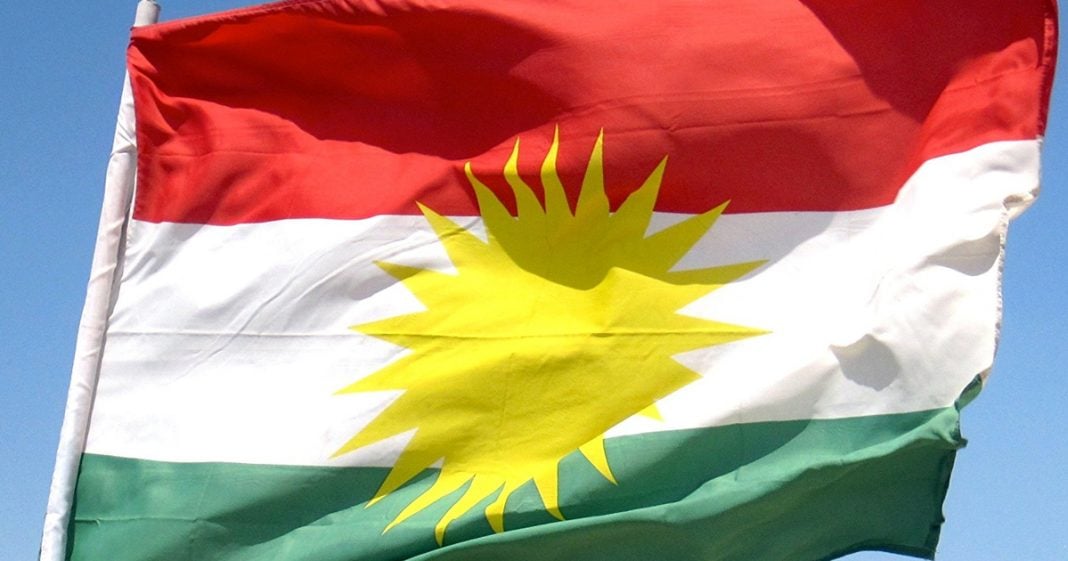 The Kurds recently retreated from the city of Kirkuk and the territory captured over years of struggle against the Islamic State. Former diplomat Jim Jatras joins “News with Ed” to discuss the frustrated Kurds, continuously “left in the lurch” and with few friends in the region, whose recent bid for sovereignty may prove to have been a serious miscalculation.