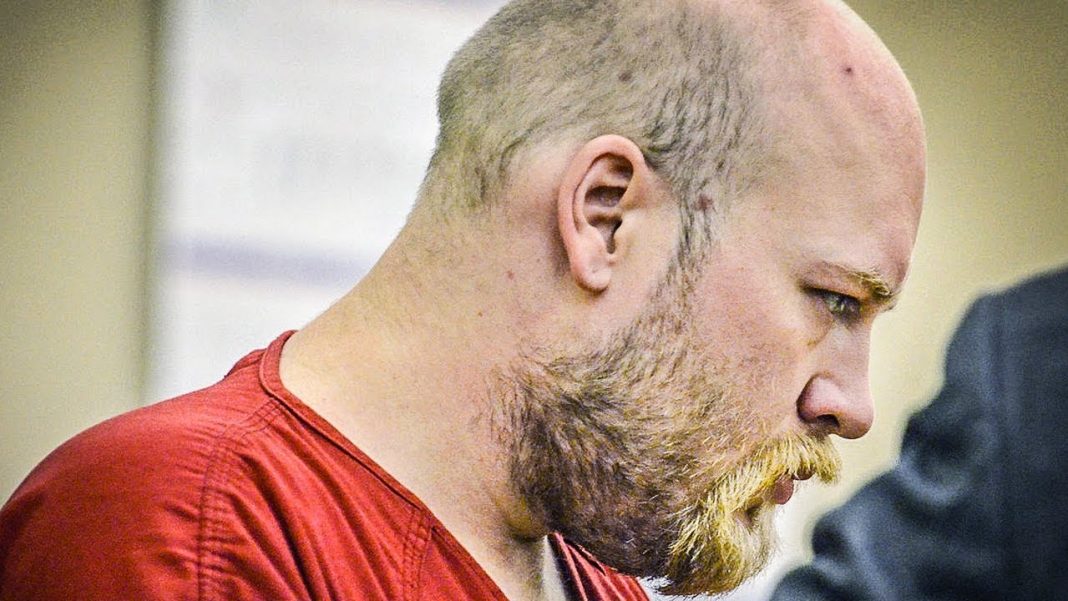 A 33-year-old Trump supporter fatally stabbed his father earlier this year after his father accused him of supporting, and possibly being, a Nazi. Lane Davis is currently being held on a million dollar bond as he awaits trial in January. Davis had been feeding on fake news and right wing propaganda for months before he finally lost his mind and committed murder, which is just further proof that something has to be done about the fake news problem in the United States. Ring of Fire’s Farron Cousins discusses this.

Donald Trump loves to go out there on Twitter and complain about the fake news in the United States, and how horrible it is, and how damaging it can be for our democracy. Well, to an extent, he is absolutely right about that. Fake news is a huge problem in the United States, but it’s not the news outlets that Donald Trump’s talking about. It’s not Washington Post, or New York Times, or CNN, or NBC. The real fake news problem exists on Fox News and within the conservative blogosphere, and it now has a death toll.

Lane Davis, a 33-year-old, right-wing conspiracy theorist earlier this year murdered his father after his father accused him of being a Nazi and a racist because of his unhinged rants that he would go on after reading conservative websites, conservative Reddit, and listening to conservative media. Lane Davis, again, 33 years old, lived with his parents still, went on an unhinged rant one day with his 73-year-old parents in the house where he started talking about the government being run by pedophiles.

Now, this was a guy who loved to push the conspiracy of pizzagate. He loved to talk about how the DNC murdered Seth Rich. He pushed all of these online through a couple of websites that he worked at, unpaid, according to the websites. But anyway, he fed on fake news day in and day out. Pro-Trump supporter, loved Donald Trump, listened to all the usual suspects in conservative media, and Fox News, and all the usual conservative websites. He ate this stuff up and let it poison his brain. Now, I’ll admit, obviously, the kid couldn’t have been all there to begin with, but still, this fake news fueled him into such a rage that he began ranting about pedophiles running the government, accused his parents of being pedophiles, and then stabbed his father in the chest and the back, and stood there with his hands up in the air waiting for the police to come. That is what fake news can do.

We already saw it almost play itself out with pizzagate where a gunman went in and shot up a pizzeria. Thank god nobody was killed in that particular instance, but something has to change. The Republican Party base, the alt-right base is these wacko nut jobs like this, and they feed off fake news. They have no filter because there’s already something missing up here, and now they’re turning it into anger, and violence, and death.

This kid, Lane Davis, is currently being held on a million dollar bond awaiting his trail in January even though he’s already plead not guilty to first-degree murder. If he is convicted, I hope we have Republicans in this country speak out. I hope that somebody goes and sues these conservative media outlets that are feeding people these fake stories, because there is a real-world toll from this kind of misinformation, and disinformation, and propaganda. You cannot just spread lies out there, let it result in the deaths of human beings and not be held liable. It is time to hit these assholes where it hurts, and that is in the wallet. Shut down these websites, take away their funding, and give it to the families of the victims in these instances. That is the only thing that could happen that would finally help to stop, put an end to some of this fake news problem that now is getting people killed.