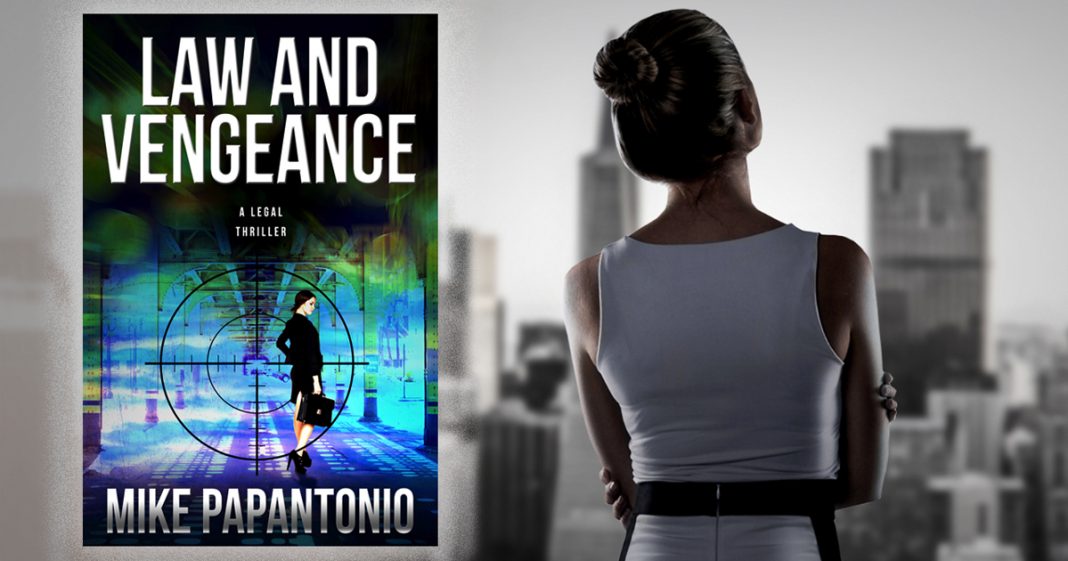 Mike Papantonio talks about the characters developed in his stories and how they reflect the brilliant and talented individuals within the legal profession. Mike Papantonio’s second novel in his legal thriller series hits bookstores on September 26th!

Gina Romano is one of the main protagonists in this book. I thought it was an interesting character, because what’s happened in the legal profession, and it’s appalling. You would think especially in the legal profession that women should have every opportunity to excel. That they should … That there should be a reflection of the percentages of how many people … How many women in this profession, there should be a reflection of percentage in the leadership structures, in seeing the best trial lawyers being female. We ought to incorporate something that looks like females are being treated fairly in this business, and we don’t. The glass ceiling the practice of law is no different anywhere else.

I get calls constantly from people who read my books. And they love to play, “Who is that person?” Because they know that generally that the Deketomis firm it’s very similar to our law firm. I mean, they’re absolute similarities. The characters in there, most all of them are based on reality. That goes for the good guys and the bad guys. So yeah, they’re all based on people I’ve either worked with. Or at the very least, they’re a composite of people I’ve worked with.

I mean, sometimes I name the names, Bobby … You know, Bobby Kennedy for example, was of council of me. And we’ve been friends, and we do radio together, and television together, and have for 25 years. So sometimes I’ll actually use a name like, Robert F. Kennedy JR. But most of the time when I don’t do that, people are still able to figure what it is that’s behind that character and who they might be.

Gina Romano, it’s interesting. I borrowed a lot from … I really borrowed a lot from my sister. My sister, Italian-American. She kind of has that Gina Romano HAD. She had that Gina Romano way about her before her death. And it was something that always I was fascinated by, was her ability to dig way down and show incredible tenacity when other people would just cave in. And I always really respected that of my sister. And I borrowed that part from my family. And then I mixed it in with lawyers that I’ve worked with and against over the years to come up with this character, that it’s impossible not to like. I mean, if you follow Gina Romano’s history growing up, the difficulties she had just growing up, and understand where she landed as one of the best criminal trial lawyers in America, you kinda have an appreciation for that character. And she’ll show up again in another novel that I’m working on.