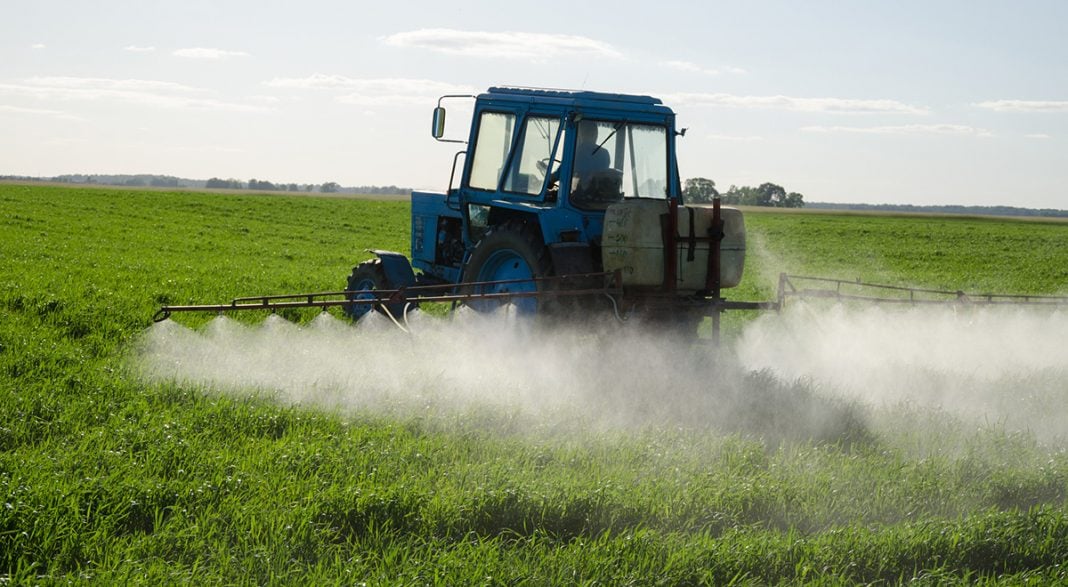 Unable to reach a majority in this week’s voting, the European Union has postponed a vote on whether or not to renew licensing for glyphosate, the controversial herbicide implicated in a number of health and environmental issues. The day before the vote was taken, E.U. lawmakers called for a complete ban on glyphosate, citing fears of its carcinogenicity. At the same time, the European Commission (the E.U.’s executive branch) has been pushing for an extension of the license.

If the E.U. Commission is unable to garner enough support from the European Parliament, Monsanto’s license will expire on December 15 – and the use of glyphosate will be banned beginning next year.

This comes as welcome news to activists, consumer groups, and non-governmental organizations, who have gathered 1.3 million signatures on a petition demanding a ban of the chemical. On the other hand, farmers in Germany, France and the U.K. have been concerned. French and British farmers claim that glyphosate is needed in order to build up carbon in the soil. In Germany, where approximately 40% of farmland is treated with glyphosate-based herbicides, farmers have started a campaign with roadside signs with the warning “Ernte in Gefahr!” (“Harvests in Danger!”), featuring dire predictions of reductions in grain production of up to 57%, as well as a loss of 40% of the potato harvest.

Would that indeed be the case if glyphosate were to be restricted or banned?

Farmers who use glyphosate say that without it, they would need to till their fields manually in order to remove invasive weeds. Michael Loese of the German Farmer’s Association (Deutscher Bauernverband, or DBV), told Deutsche Welle,

“Glyphosate enabled the revolutionary step to non-plough tillage, which saves time, protects the groundwater and avoids soil erosion. A ban would mean a competitive disadvantage for European farmers compared to farmers…who are still allowed to use it.”

On the other hand, Hella Kehlenbeck of the Julius Kühn Institute (a plant research center associated with Germany’s Federal Ministry of Food and Agriculture) believes that “fundamentally, agriculture can manage without glyphosate.” While acknowledging that a glyphosate ban could raise costs, farming without the herbicide “doesn’t have to be more expensive in all cases.” A ban on glyphosate could drive up food costs, although a pesticide specialist for the DBV says “I cannot imagine that supermarkets would pay more for field crops” – meaning that farmers would have to absorb these increases.

Nonetheless, the extensive and growing use of chemical herbicides has caused an alarming decrease in biodiversity as the number of birds and insects has fallen by almost 30% in that country alone – and many of those species play a significant role in pollination. Add to that expenses involved in the treatment of glyphosate-related diseases such as cancer and autism, and it appears that farmers advocating for the continued use of the herbicide are thinking in terms of false economy. Jörn Wogram of the Umweltbundesamt (U.B.A., Germany’s counterpart to the U.S. Environmental Protection Agency) points out that when such costs are figured into the equation, “a ban of glyphosate and other herbicides could overall be cheaper.”

The U.B.A. is currently conducting an analysis of these costs in order to learn more about how monetary savings and the preservation of human and environmental can be reconciled. Their findings are due to be released sometime in 2018.