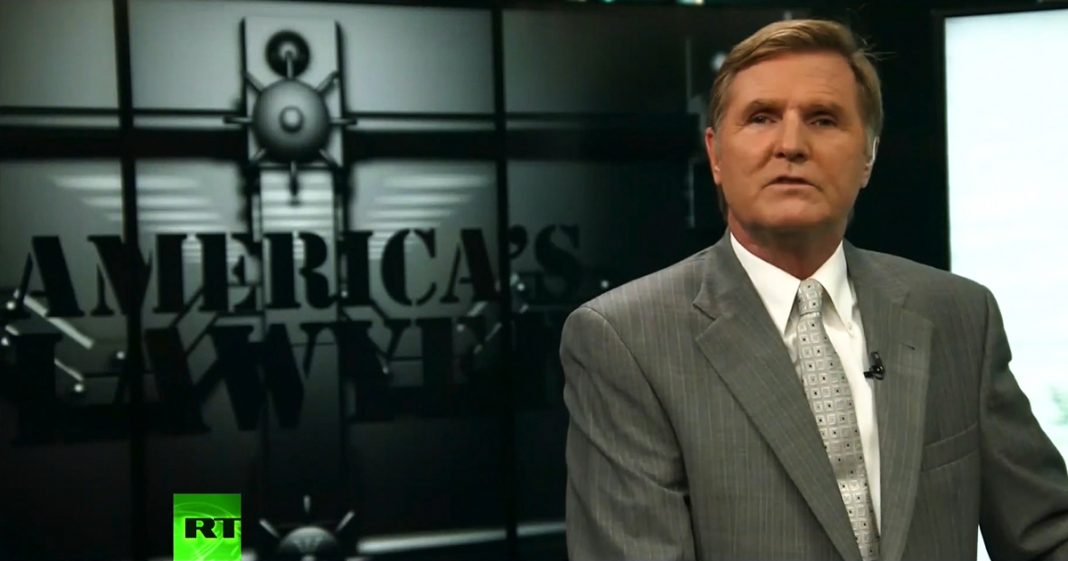 Some good news for African-American firefighters in Kansas City, Missouri. An African-American fire truck driver named Tarshish Jones was awarded more than $300,000 in compensatory damages following a race discrimination suit against Kansas City. Jones claimed the department used discriminatory practices when determining who’s promoted. The suit claimed that Jones worked for the department for 17 years and had been eligible to become captain for 12 years. He took the captain’s test five times scoring high on the objective testing, but was marked down in his verbal skills score. The lawsuit then stated that Caucasian officers of less experience, less seniority, and lower scores on the written test received promotion to captain or other positions because of their verbal skills that they were more in line with the testing standards.

A similar scenario also occurred in a different county with firetruck driver Donnel Woods, who scored well on his test, but was marked down in his oral testing. He also filed a lawsuit. The appeals court will no doubt soon weigh in on the issue of how much weight can be given on the basic verbal skills when balanced against other critical experience qualifications. While the race issues between African-American firefighters in the respective departments are still far from resolved, hopefully Mr. Jones’ legal victory sets the right pace for us to take a look at this issue a little closer.