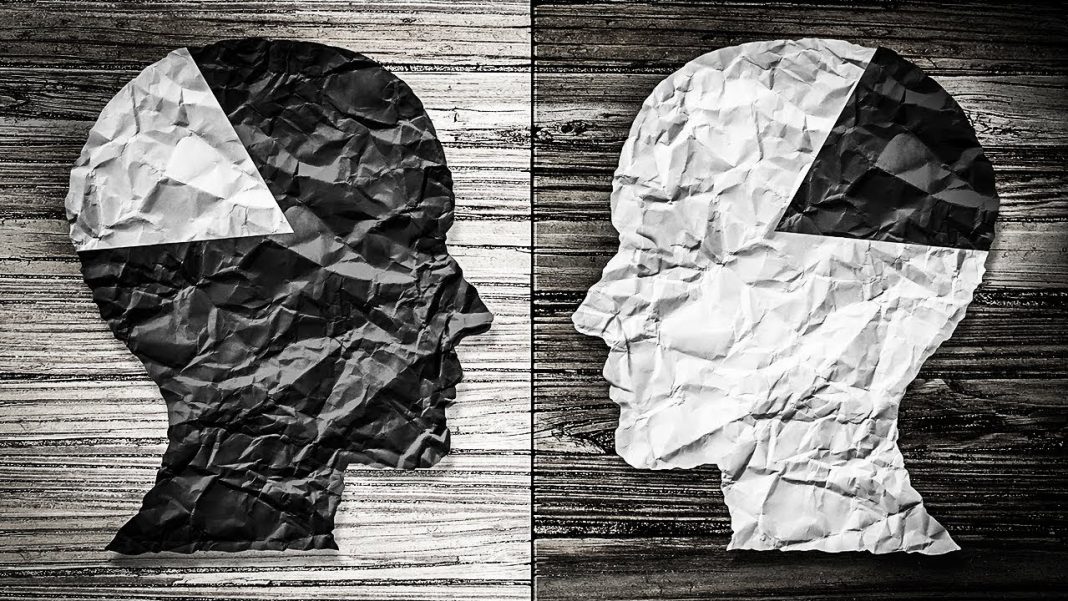 According to a new round of polling, a majority of white people in the United States believe that they are the ones being discriminated against in society today. Although most of the respondents could not point to an actual event where they were discriminated against, they still believe it is happening to white people. Ring of Fire’s Farron Cousins discusses this.

Now, what’s really interesting about this fact is that most people polled, the white people who say they’re being discriminated against, many of them could not name a specific instance in which they personally were discriminated against. A few of them did come out and say things like, “Well, I was up for a promotion and instead they promoted the black guy instead,” as if that’s some kind of oppression and has nothing to do with perhaps age, longevity, skill, ability. You know, it’s just because, oh, a black guy got something and I didn’t, I’m being oppressed. That particular view point is exactly what this poll is trying to expose.

White people are not being discriminated against, but the majority of people in this country, white people, and it’s a slim majority, it’s about 55%, believe that whenever a black person gets something, whenever a black person succeeds, it comes at the expense of a white person. Why? Because all they see is the black and white issue. They don’t look at how hard that person worked. They don’t look at the adversity that they overcame, the long nights they spent studying in college or high school, the hard work that they’ve put in all through their lives. No. All they see is, well, I’m white, I didn’t get the thing, but the black person did. That’s discrimination. That’s not how it works.