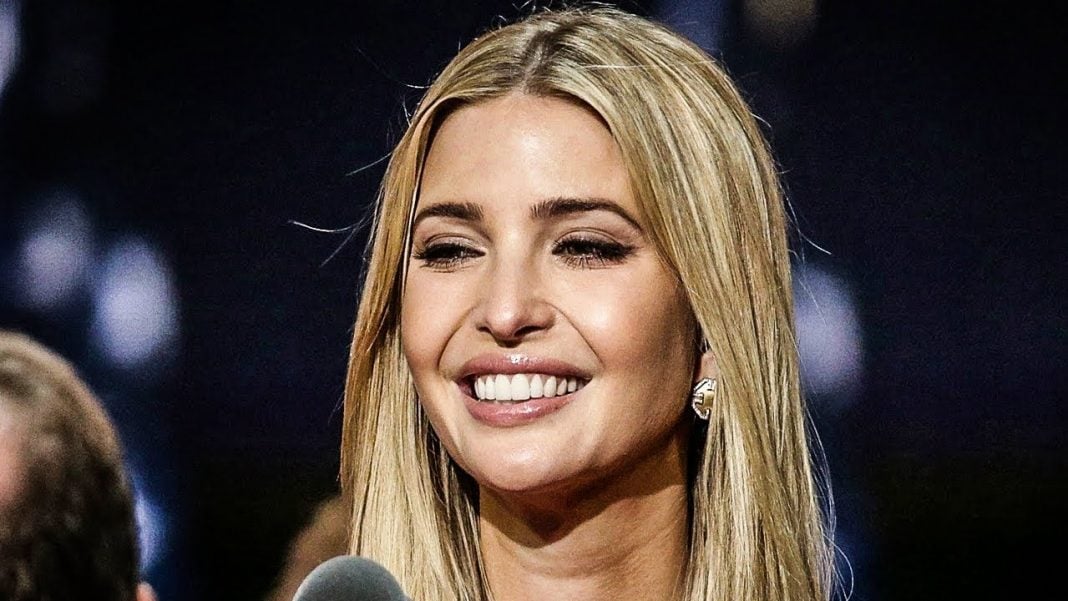 During an interview on Fox News, Ivanka Trump claimed that both her and her father believe that American workers are the absolute “best” in the world. If that’s the case, why do both Ivanka and Donald have the products for their clothing lines made overseas? It has nothing to do with tax codes, as Ivanka claims, and has everything to do with paying slave wages to workers. Ring of Fire’s Farron Cousins discusses this.

Ivanka Trump absolutely loves, and respects, and admires American workers here in the United States. I know her actions don’t necessarily show it, but her words, man, they absolutely come through like she is in love with every worker here in the United States. On Fox News recently, Ivanka Trump came out and said that American workers are the best. They’re the most innovative. They’re great. They’re creative, just a real great crop of workers we have here in the United States. Here’s some of the quotes she had from that interview. “There’s no group of people more innovated, more motivated, and more capable than American workers, but there’s got to be a level playing field here, and there’s not a level playing field. The reality is, simplification of our tax code democratizes it.”

Okay, so she suddenly went from talking about how great American workers were to the tax code, pushing for tax reform that in no way is going to fix the plight of American workers here in the United States. She also threw out the fact that her dad, Donald Trump, the president, also believes these things about American workers. They’re the best. They’re innovative. They’re capable. They’re creative. They’re motivated. They’re great. Here’s the problem. Ivanka Trump does not have her goods for her clothing lines made here in the United States by those great, capable, motivative, innovative workers that she loves to praise.

Donald Trump does not have his clothing line made here in the United States by those best workers in the world. No, all of those goods are made overseas. Ivanka’s goods are made in China where the factory actually pays workers half of what workers in all of the other factories in the area make, so she is using about as close to sweatshop labor as you can get while still operating within technically the realm of the law, even though there’s plenty of investigations going on into some of the shady practices at that particular factory.

Ivanka Trump knows her audience on Fox News, and she knows that Fox News’ audience is not bright. In fact, they’re rather dull, and so she goes out there and says, “We believe in American workers. We believe you’re the best,” and those morons watching that program believe it. They don’t care or maybe they don’t know that she has her goods made overseas because she doesn’t frigging care about you. She doesn’t care about the American worker. She doesn’t care how much they pay in taxes. All she knows is that she wants to pay less in taxes. She wants to pay people literally four fucking dollars a day to make her goods. That’s what they’re making at that factory, four dollars a day. Until we start paying American workers four dollars a day she’s still going to use overseas labor because it’s going to be cheaper and it’s going to put more money in her slimy, disgusting, filthy little pockets. Ivanka Trump doesn’t give a damn, but man, she sure is good at convincing those morons who watch Fox News that she actually cares.