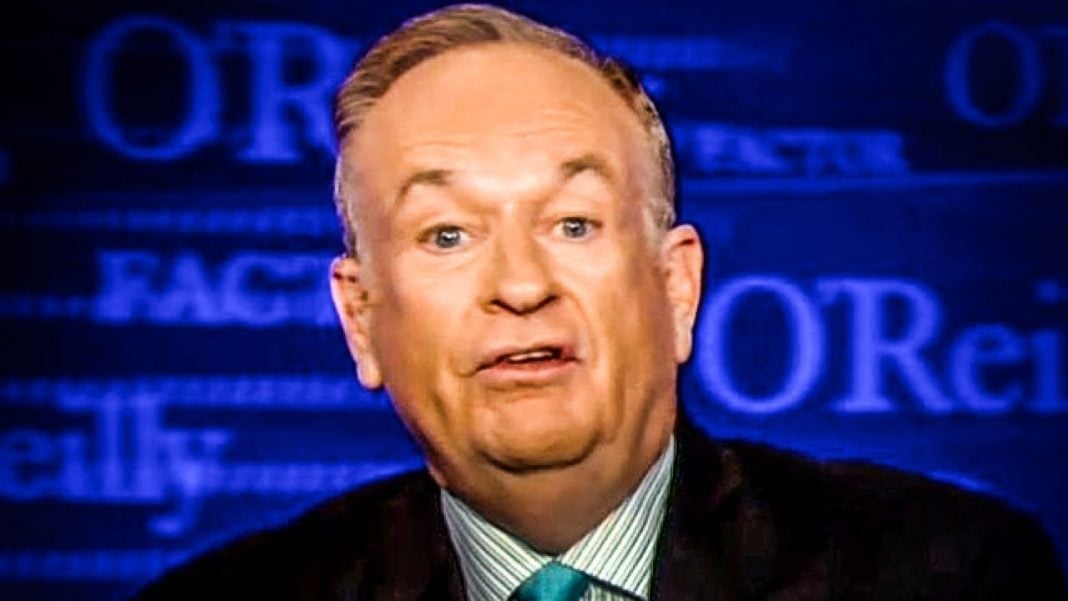 Former Fox News host Bill O’Reilly said on his website recently that he actually mad at God for not protecting him from being accused of sexually harassing women for more than a decade. Recently, news emerged that Fox paid out $32 million earlier this year to settle the claims against O’Reilly, a move that is rarely taken when the paying party is innocent. Ring of Fire’s Farron Cousins discusses this.

Recently it was revealed that earlier this year Fox News had to pay out 32 million dollars just to settle sexual harassment claims brought against former Fox News host Bill O’Reilly, and, at the time, even after they paid out all this money, they still re-upped his contract before firing him later in the year, after he lost most of his advertisers. Now, Bill O’Reilly is angry about this, but he’s not angry at Fox, maybe not even angry at the women. You know who he’s angry at? Well, according to Bill himself, he’s angry at God.

First of all, you wish this stuff didn’t happen. Are you saying you wish you didn’t sexually harass women for more than a decade while you were working at Fox News? Because that wasn’t God that forced you to sexually harass those women. That was you. You did that!

You wish you had more protection? You had a network step in and pay 32 million dollars, so these women would go away, and then you got your contract renewed. You can’t get any more protection than that! You didn’t have to go to court and face any kind of conviction or any kind of civil penalty! Fox took care of that for you! You were very well protected! For those people who do believe in God, I would say that that would be God protecting you, but you don’t get to be mad and pin this all on a Deity that may or may not be there, first and foremost, because He can’t come down and defend Himself and say, “Hold up. I’m God, and, no, you did this to yourself,” so you blame somebody that can’t come out and refute your story.

You’ve got that going for you, which is actually a pretty smart tactic, but everything you’re saying is completely not true. As former Fox News host, Gretchen Carlson, said earlier this week, “You don’t pay 32 million dollars in a settlement, if you didn’t do anything.” A lot of other people have made that observation, and, yes, for the most part, that is absolutely true. Thirty-two million dollars is a hell of a lot of money to have to pay out for sexual harassment claims, and, yet, Fox News did it, and then decided, “You know what? We still like Bill. The public doesn’t know about this at the moment, so let’s just keep him on.”

You can act like you’re pissed off at God all you want. It looks like the Powers That Be did absolutely everything humanly possible to make this story go away for you and protect your career. It was through your own arrogance and your own actions that you eventually got taken down. The only person that you really have a right to be mad at in this situation is yourself.