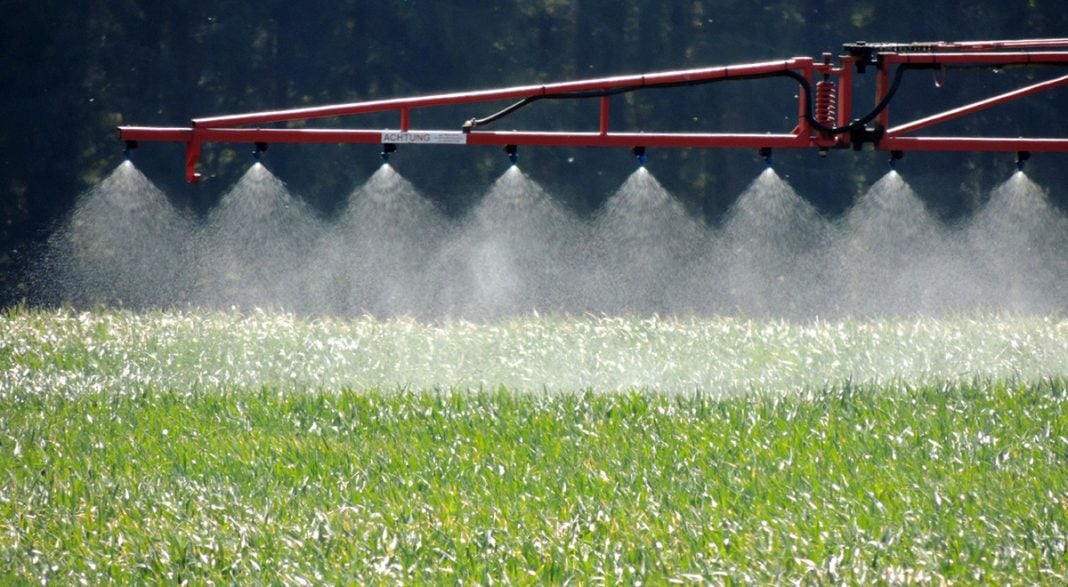 Less than a month after the Arkansas Plant board approved a proposal to institute an annual five-month ban on the use of dicamba effective next April, Monsanto has filed a lawsuit in Pulaski County Circuit Court, seeking an injunction against enforcement of the new rule. Coincidentally, this lawsuit was filed only a week after the EPA announced that it will continue to allow farmers to use the controversial herbicide on Monsanto’s new dicamba-resistant GMO cotton and soybeans. According to Monsanto’s complaint,

“The Plant Board’s arbitrary approach also has deprived, and if left unchecked will continue to deprive, Arkansas farmers of the best weed management tools available – tools that are available to farmers in every other soybean- and cotton-producing state in the nation.”

The EPA’s decision comes as welcome news to Monsanto and farmers eager to implement the company’s latest technology. However, it is a slap in the face for hundreds of other farmers and conservationists who filed a federal lawsuit back in January over concerns of dicamba’s link to cancer and birth defects as well as the chemical’s volatility, which has resulted in the destruction of nearby non-GMO crops.

In a weak attempt to placate organic farmers and environmentalists, the EPA has attached a few “strings”: farmers planning to use dicamba will be required to go through special training, will not be allowed to spray if the wind speed is greater than 10 miles per hour, and are being asked to be “more aware” of possible damage to neighboring fields and orchards.

Those EPA restrictions mean very little. They fail to address the root of the problem, which is the volatile nature of dicamba. Essentially, the chemical evaporates from the fields where it is sprayed – and can drift anywhere, in any direction. In fact, the state of Missouri imposed the same restrictions last year, but dicamba spraying still caused massive amounts of crop damage.

The EPA decision may very well mean that more farmers will feel forced to purchase Monsanto’s dicamba-resistant seeds next year. This possibility is not lost on Monsanto’s vice-president of global strategy, Scott Partridge, who projects sales to double in 2018. “The demand for it is overwhelming,” he says. “The need to control these difficult-to-manage weeds is huge.”

That is only going to make the problem worse – which is convenient for Monsanto and its bottom line. While Monsanto’s chemical sprays offer a short-term fix for weed control, the long-term result is the evolution of herbicide-resistant “superweeds.” This, in turn, leads to even more spraying and more and different formulations…and coincidentally, even more sales and profits for Monsanto.

So don’t expect any help from Monsanto’s bought-and-paid-for handmaidens at the EPA.